Ubisoft announced that Massive Entertainment is working on an AAA-grade game based on James Cameron’s Avatar back in 2017. Four years later, the publisher finally showed the first trailer for the project “Avatar: Pandora’s Borders” on the game engine.

The project is being created on the latest version of the Massive Snowdrop engine, which was used in the shooter The Division. In the video, we are shown the jungle, different types of animals, as well as the well-known Na’vi, people who invaded Pandora, and a war that seems to never end.

This is a first-person action adventure in which we’ll play as a Na’vi representative. The game takes place on the Western Border, a previously unseen region on the planet Pandora. The storyline will be original and unrelated to the film.

Avatar: Pandora’s Frontiers will be released around 2022 and will not officially appear on legacy consoles. The game is coming to PC, Xbox Series X | S and PlayStation 5, as well as Stadia and Amazon Luna streaming platforms. 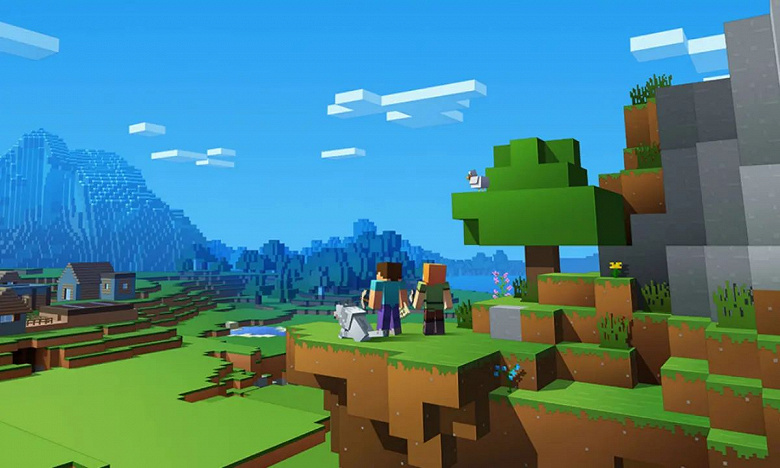 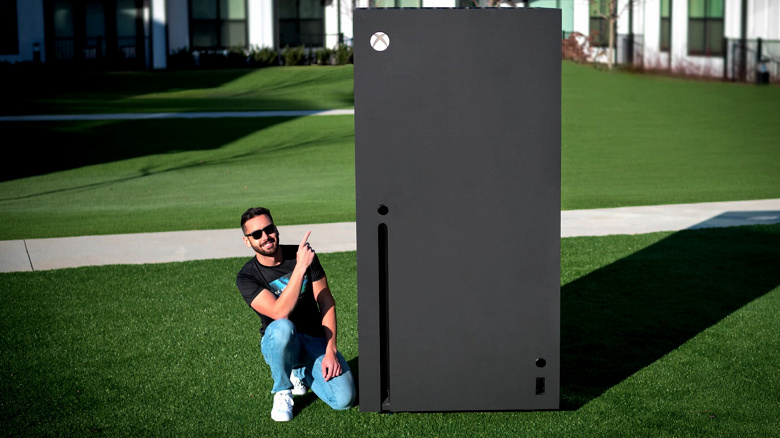