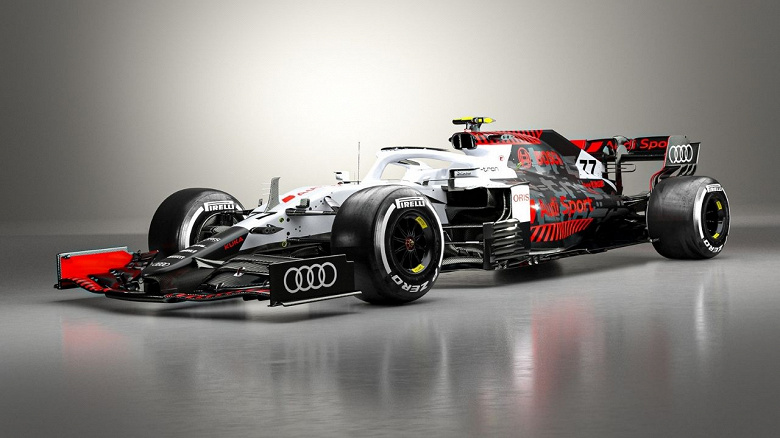 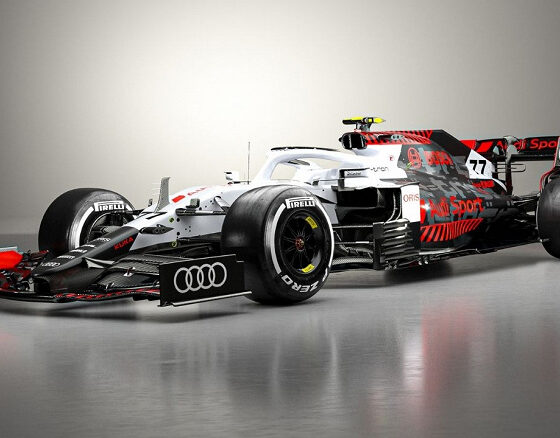 Audi has officially announced its return to the Formula 1 championship – this announcement comes 10 days after the FIA ​​World Council approved the regulations for the power plants, which will be in force in 2026. Audi’s Formula 1 debut will take place in 2026.

In general, the engines will remain about the same as they are now – V6 with a volume of 1.6 liters, turbocharging, ERS and MGU-K systems. An important difference is the rejection of the MGU-H heat generator, a rather complex system in its essence. At the same time, the power of the MGU-H is increased to 350 kW, and in total the new power plant will produce more than 1000 hp.

Audi engines will be developed at the company’s plant in Neuburg an der Donau, Germany. It is not mentioned which team will install them on their cars, but rumors say that it will be Sauber.

“Motorsport is an integral part of Audi’s DNA, Formula 1 is both a global stage for our brand and a very complex development lab. The combination of high performance and competition is always the driving force behind innovation and technology transfer in our industry. After all, both Formula 1 and Audi have clear sustainability goals.”, said Markus Duesmann, Chairman of the Board of Audi.

Recall that at the moment there are only four manufacturers of power plants in F1: Red Bull with a modified last year Honda engine, Ferrari, Renault and Mercedes. 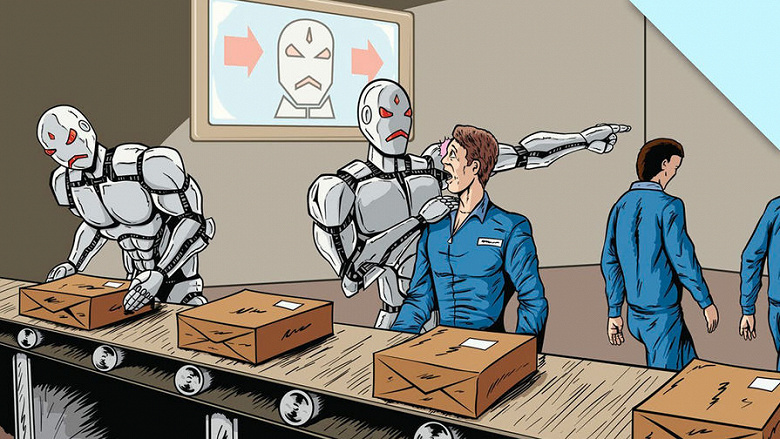 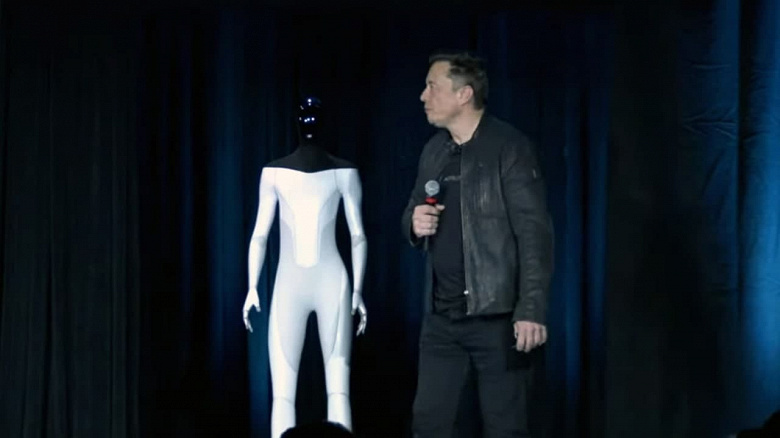 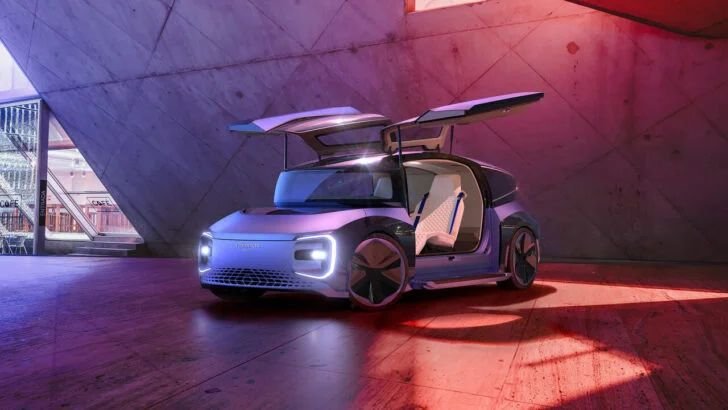 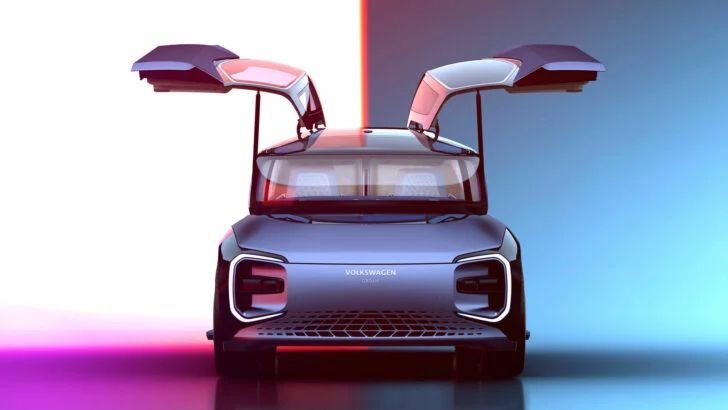 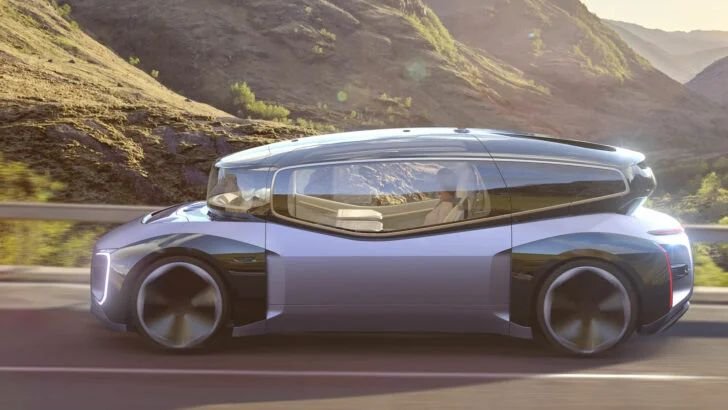 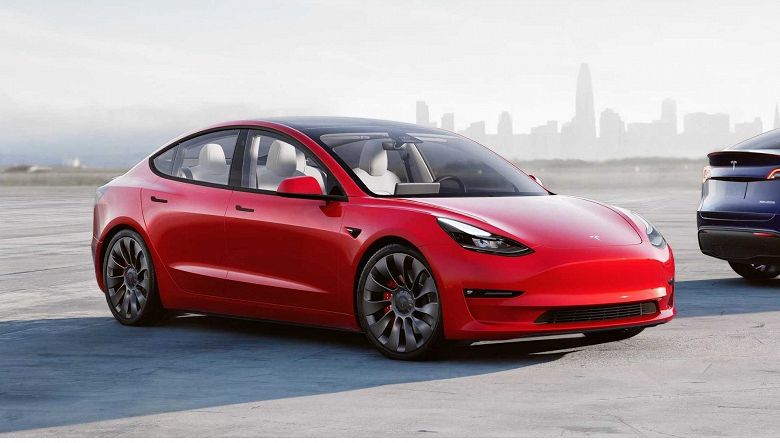