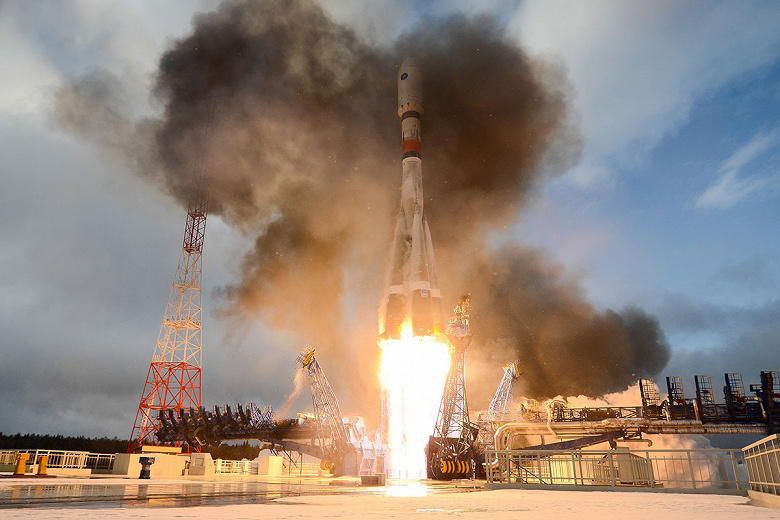 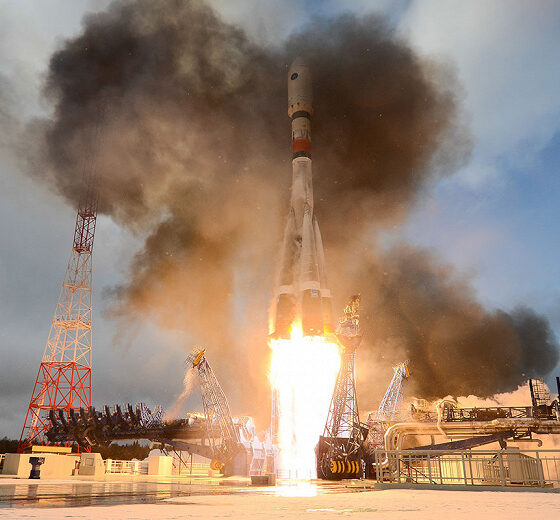 At the Vostochny cosmodrome for the first time will launch a Soyuz rocket on naphthyl. This is a highly environmentally friendly type of fuel

The Center for the Operation of Ground-Based Space Infrastructure Objects (TsENKI, part of Roscosmos) reported that specialists from the Vostochny cosmodrome are preparing for the first launch of a Soyuz rocket using a new type of fuel – naphthyl.

“The launch complex for Soyuz-2 carrier rockets at the Vostochny cosmodrome is preparing for the first launch of a rocket using a completely new, highly environmentally friendly type of fuel – naphthyl”the message says.

Comprehensive tests are carried out directly during the preparation for launch, when the rocket is installed in the launch system and has gone through a full cycle of preparation before refueling. “During the preparation of a space rocket for launch, it is necessary to refuel and drain the fuel. Based on the results of this operation, a decision is issued on the complete transition of the launch complex to a new type of fuel.– explained in TsENKI. 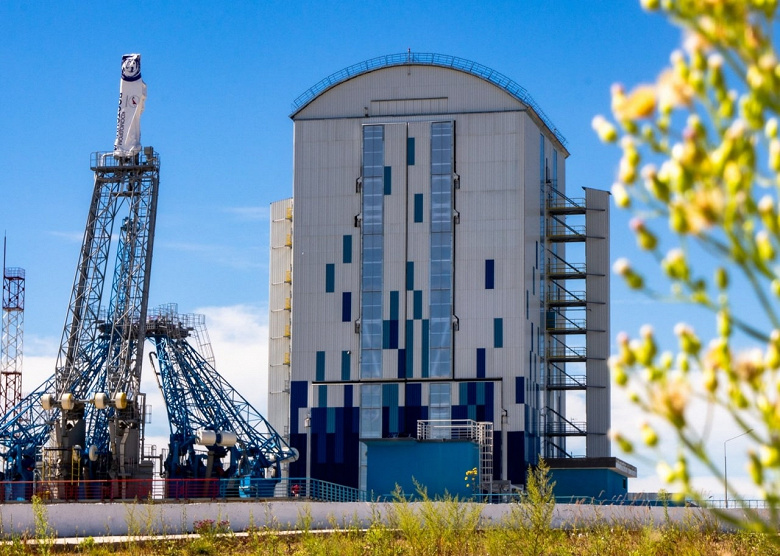 In December, Roscosmos informed about the start of testing the systems of the Soyuz launch complex at the Vostochny cosmodrome after upgrading to a new type of fuel. Naphthyl is an environmentally friendly type of hydrocarbon fuel with the use of polymer additives. It provides increased efficiency, which allows you to put a large payload into orbit.

Roscosmos notes that previously only the third stage of carriers was refueled with naphthyl, but now it is used at all stages of refueling. Compared to kerosene, it is visually denser, colorless and transparent. When working with naphthyl, TsENKI specialists use standard personal protective equipment (as when refueling a car), since this type of fuel is safer.