Asus has released the ROG Crosshair VIII Extreme E-ATX motherboard based on the AMD X570 chipset. The board is designed to build high-performance gaming PCs with AMD AM4 processor, including AMD Ryzen 5000 series models.

The power subsystem is built on a 20-phase scheme, with 18 phases for the processor and 2 for the memory. Additional power for the processor is supplied through two 8-pin connectors. The voltage regulators are equipped with radiators connected by a heat pipe.

Adjacent to socket AM4 are four DIMM slots that can accommodate up to 128GB of DDR4 memory. The board has two PCIe 4.0 x16 slots. Of course, they work like PCIe 4 only with the appropriate processor. In addition, if both x16 slots are occupied, then the lines between them are divided equally, and in a configuration with an AMD Ryzen 3000 G-Series or 2000 G-Series processor, only one slot will work and then in x8 mode. In addition, there is one PCIe 3.0 x1 slot connected to the chipset.

The designers paid much attention to the M.2 slots. The description of the board says that there are five of them. In fact, there are three M.2 slots on the board. All have four PCIe lanes (depending on the processor, this will be PCIe 3.0 or PCIe 4.0), and one also has a SATA 6 Gb / s interface. Two more slots are ROG DIMM.2 slots, in which PCIe 4.0 x4 and SATA interfaces are wired. Recall that this slot is designed for the installation of a proprietary riser board for an M.2 SSD. There are also six SATA 6Gb / s ports for connecting drives on the motherboard.

There is no information about the price and the date of the start of sales yet. 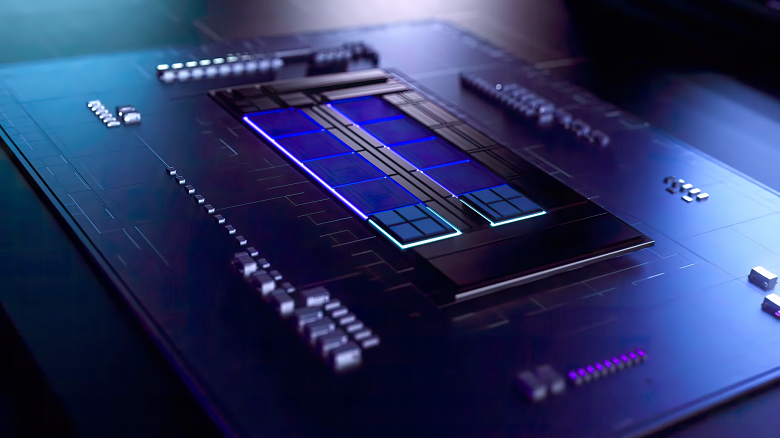 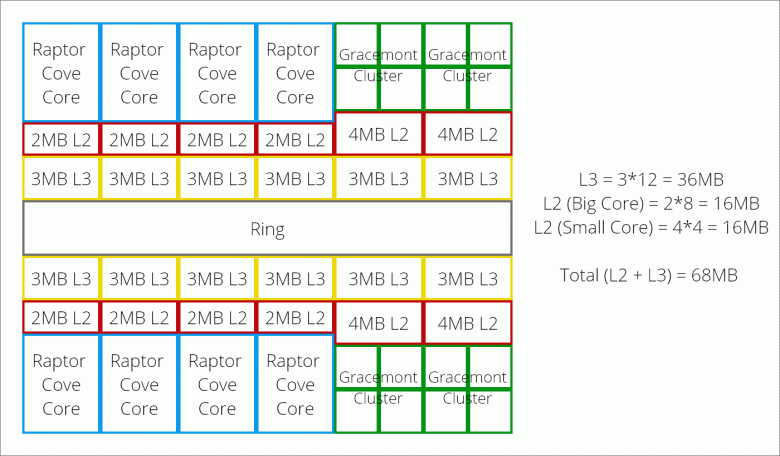 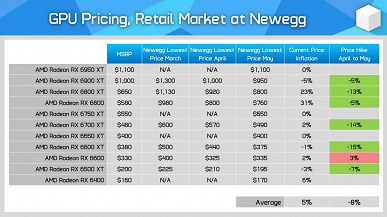 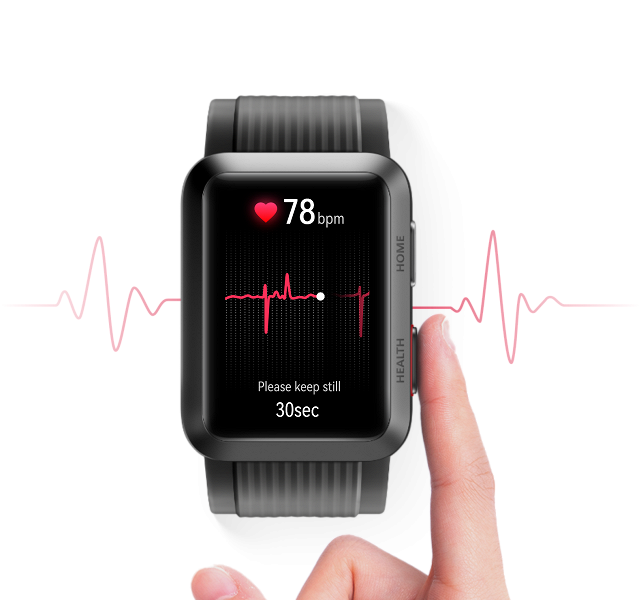 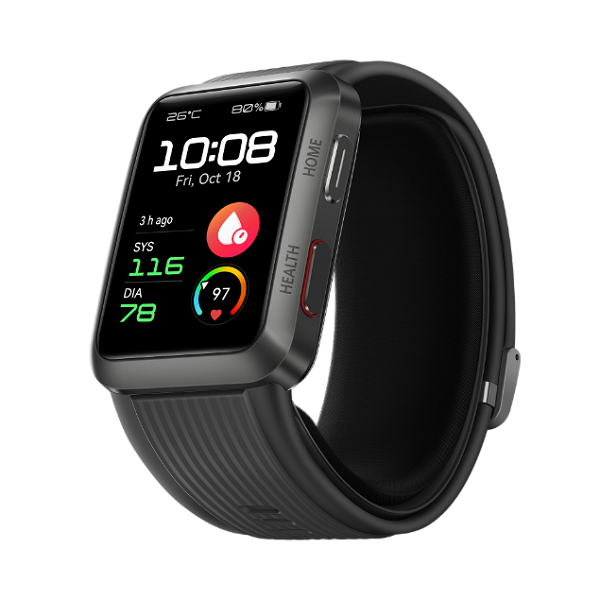