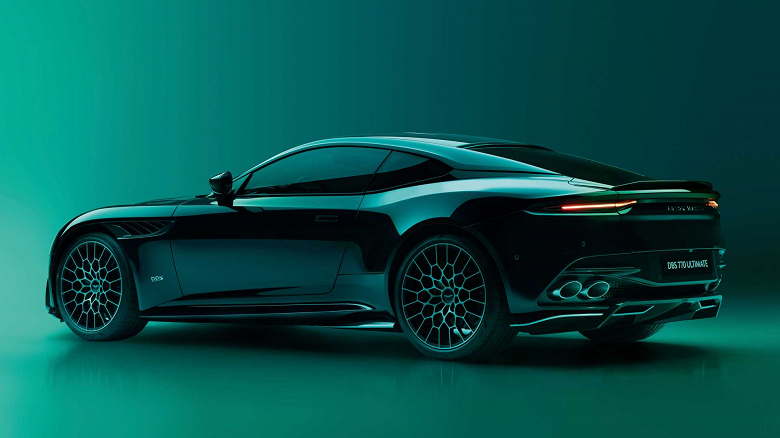 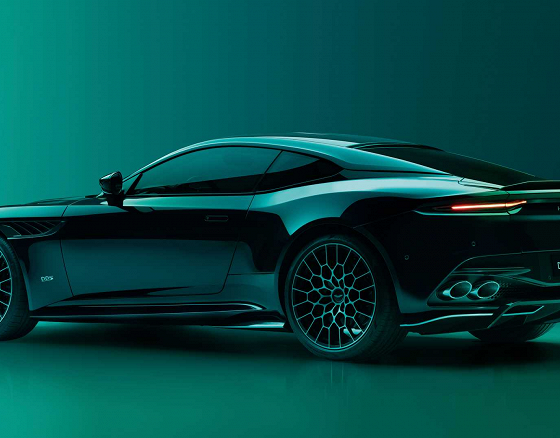 The Aston Martin DBS 770 Ultimate will be a limited edition and will mark the end of Aston Martin DBS production. In total, the company will collect 499 copies, including 300 coupe cars and 199 Volante roadsters. Production will begin in the first quarter of this year, and deliveries are scheduled for the third quarter. 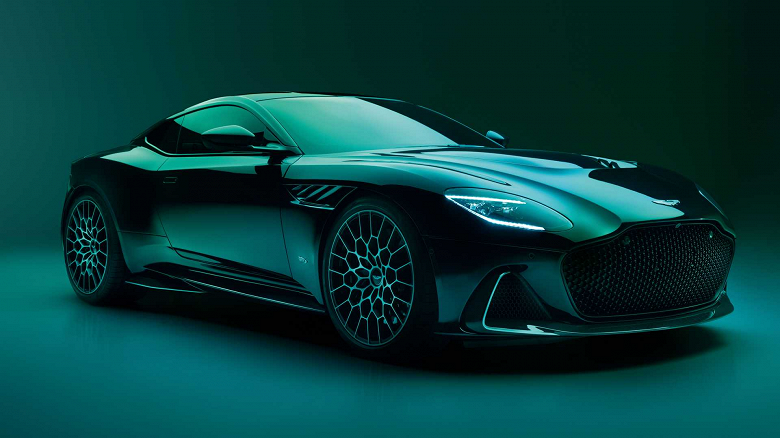 The exclusive Aston Martin DBS 770 Ultimate was equipped with a 5.2-liter V12 engine with up to 770 hp, which works in conjunction with an eight-speed ZF automatic transmission.

The steering has been upgraded with a new steering column that improves both precision and driver feedback. The chassis has also become a little stiffer. Aston Martin said the suspension has been specially calibrated to improve “handling without sacrificing ride quality.” 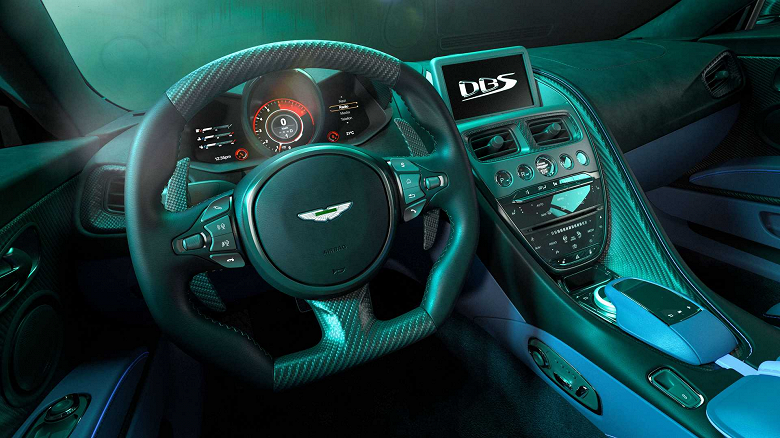 Inside, there are standard Sports Plus seats upholstered in quilted leather and Alcantara. The special contrast trim is exclusive to the 770 Ultimate. Also in the cabin there will be special badges with the number of each car.

This year the company will release another exclusive model to celebrate its 110th anniversary.