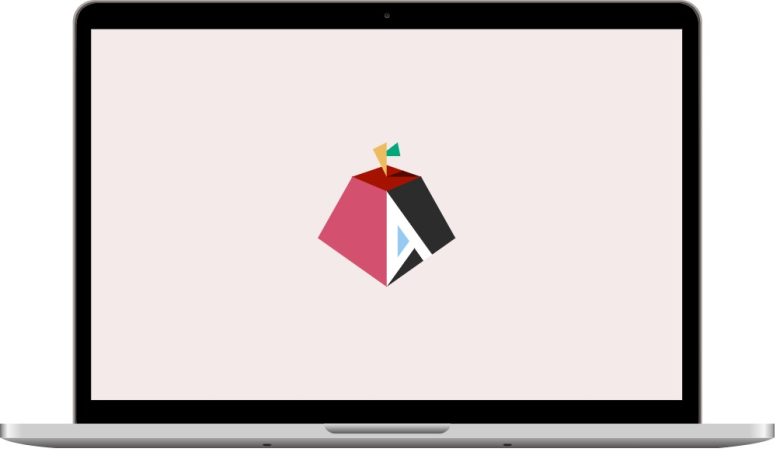 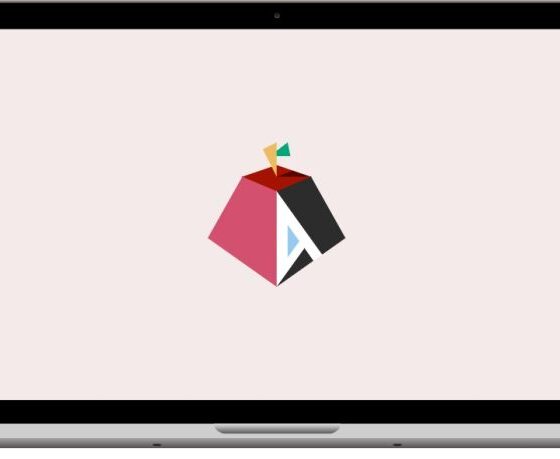 Apple started shipping Macs with Apple Silicon processors in late 2020, and almost immediately enthusiasts started working on a custom Linux distribution that could run on them. This year saw the release of the first beta version of Asahi Linux, designed to work with M1 chips. And now there is an assembly for solutions with M2 processors.

Support for the latest processor is currently described as experimental. However, the system already supports changing the processor frequency, Wi-Fi, USB ports, keyboard and touchpad, NVMe storage, as well as monitoring battery status, and so on.

Among other functions, support for Bluetooth, graphics and some other points is noted. These are still experimental features though.

At the same time, some equipment is not yet supported, and the standard keyboard does not work in the GRUB bootloader, so you have to connect an external one. The developers explained that the new version of Asahi Linux was created with an eye to previous developments, which made it possible to speed up the release of a new build.

Source codes are available on GitHub. And earlier it was reported that the Apple MacBook Pro based on the Apple M2 went on sale.