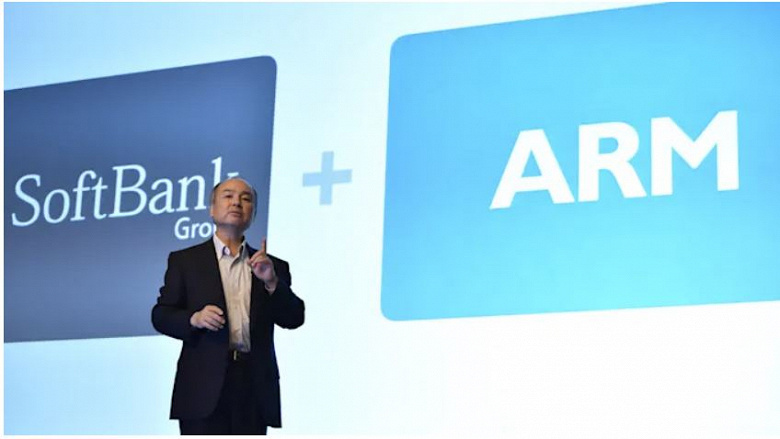 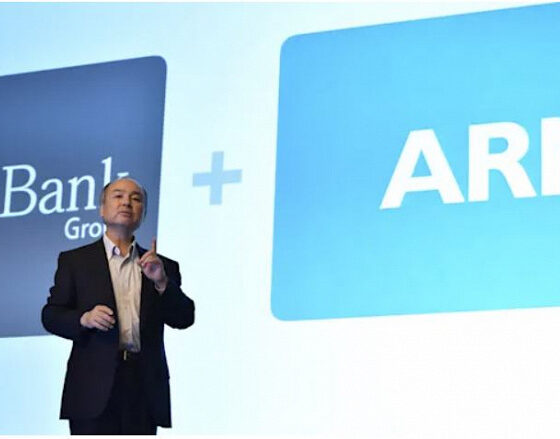 Arm is credited with intent to cut up to 1,000 employees

Up to 1,000 Arm employees in the US and UK will be laid off, according to The Telegraph and Bloomberg. Chief Executive Officer Rene Haas reportedly told employees in a memo that the company is cutting staff by 12-15%. The upper limit of this range corresponds to the dismissal of 1000 people. The layoffs will be part of an effort to cut costs.

“Like any business, Arm is constantly reviewing its business plan to strike the right balance between opportunity and spending discipline,” the source quoted their memo. “Unfortunately, this process includes proposed layoffs of Arm employees around the world.”

Softbank, which owns Arm, was looking to sell it to Nvidia for $40 billion, based on Arm’s 2020 share price. If the acquisition had taken place, it would have been the largest in the industry. Today it is estimated at 60-80 billion dollars. However, the deal fell through in February due to strong opposition from regulators around the world. Some industry players, including Arm clients such as Qualcomm and Microsoft, have also spoken out against the deal, citing concerns that Nvidia’s purchase could prevent other companies from licensing Arm’s designs.

Nvidia will pay Softbank $1.25 billion in compensation for the failed purchase, and the Japanese conglomerate will proceed with its contingency plan to go public with Arm. Judging by the fact that Arm has to cut jobs, this will not be enough to work as before. However, Bloomberg claims that most of the cuts will not affect engineering professionals. Recall that in February, information about the reduction of the staff of Arm has already appeared. It is not clear whether we are talking about a new reduction now or this is a confirmation and clarification of previously published information.