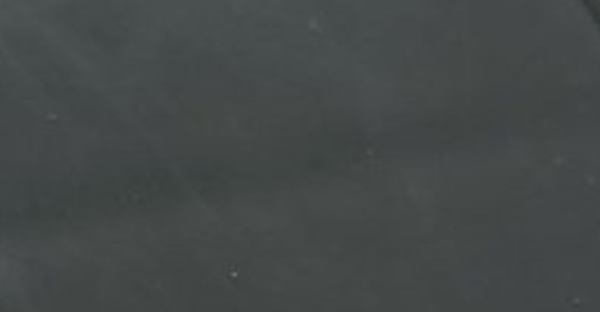 “Are you satisfied with this fold?”. A well-known insider offers to evaluate the crease on the screen of the new Samsung smartphone

The other day, well-known insider Ice Universe stated that most people will be quite pleased with the wrinkle of the Samsung Galaxy Z Flip4 smartphone, as it will become much less noticeable than in the current generation.

And now the insider has proof.

Are you satisfied with this fold?

Actually, without an explanation, it’s hard to understand anything here, but this is a screen shot, probably Galaxy Z Flip4. The insider does not specify the model, but since he was talking about Flip4 last time, most likely it is him in the photo. Yes, even with the explanation in the picture it is difficult to make out something, but this, apparently, should convince potential buyers that the fold will not be very noticeable.

Flip4, we recall, outwardly will not differ much from Flip3. The novelty will receive SoC Snapdragon 8 Plus Gen 1, an enlarged battery with a capacity of 3700 mAh and a dual main camera.

Ice Universe was one of the first to talk about smartphones with waterfall screens, a bang on the iPhone X, the new design of the iPhone 14 and Samsung’s 200-megapixel image sensor