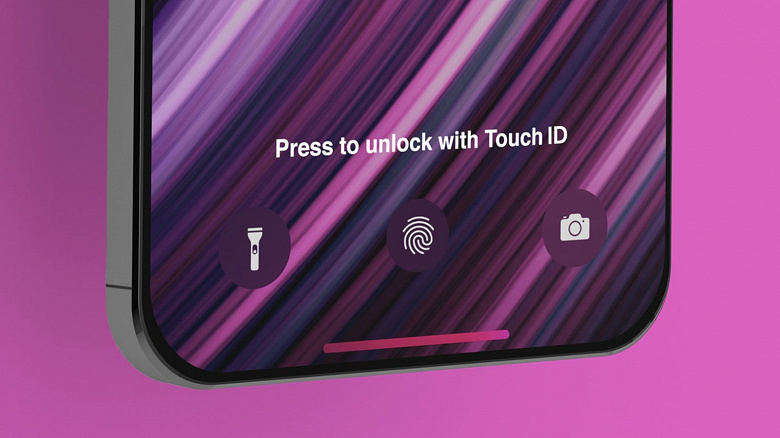 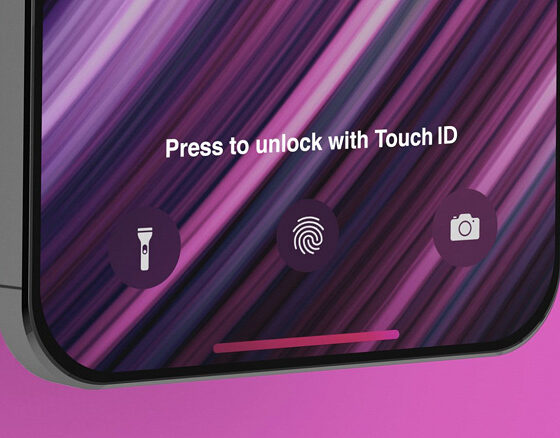 Apple won’t bring Touch ID back to iPhone. For at least the foreseeable future

Apple will most likely not return to using the Touch ID fingerprint scanner in older iPhones, despite the fact that it has been testing new options for a long time.

Bloomberg insider and journalist Mark Gurman says that the company is testing two options: an under-screen scanner, like many other companies, and a scanner in the power button, as implemented in the iPad mini and Air. Despite testing, it is likely that the company will not choose any of the options in the end and will not return Touch ID to the iPhone. At least for the foreseeable future.

There have been discussions at Apple over the past few years about bringing Touch ID back to the high-end iPhone. The company has tested Touch ID in the screen and even considered placing it on the power button. For now, I believe Face ID isn’t going anywhere, and Touch ID isn’t coming back to flagship iPhones — at least not for the foreseeable future.

At the same time, Gurman does not exclude the return of Touch ID in some new form in younger Apple smartphones, for example, in the next iPhone SE. Recall, according to rumors, the new iPhone SE will be based on the iPhone XR. True, in this case, he will receive Face ID, and it is not clear why he needs Touch ID then. However, Gurman notes that this is only his assumption and he has not heard of anything like that.