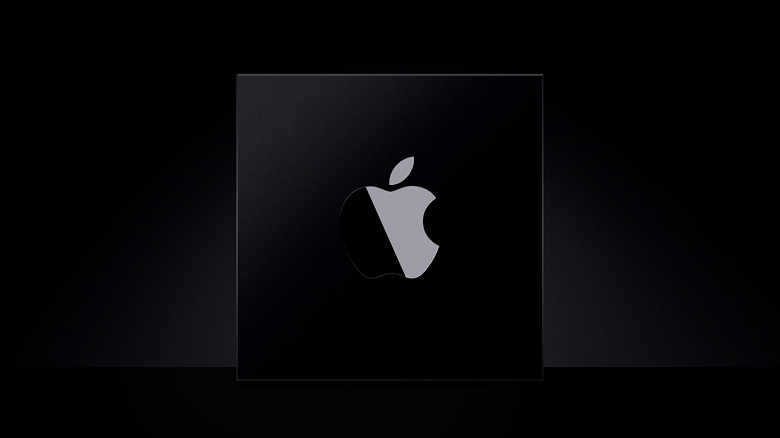 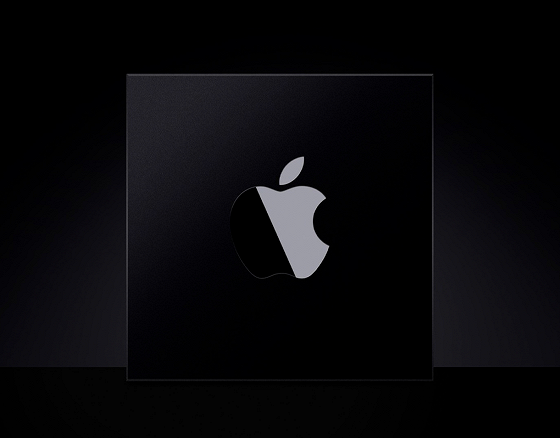 According to Bloomberg, Apple is preparing to start purchasing chips for its devices at a plant under construction in Arizona. This will be an important step towards reducing the company’s dependence on Asian production.

CEO Tim Cook made the announcement during an internal meeting with engineers and retailers in Germany. He added that Apple may also expand the supply of chips from factories in Europe.

We have already made the decision to buy the plant in Arizona, and this plant in Arizona will start operating in 2024, so we have about two years ahead of us, maybe a little less. I am sure that in Europe we will also buy in Europe.

According to Bloomberg, the plant in Arizona will be operated by Taiwan Semiconductor Manufacturing Co. , Apple’s exclusive chip manufacturing partner. The opening of this plant is scheduled for 2024. And TSMC is already eyeing a second plant in the US as part of a broader program to increase chip production in the country.

Intel is also building factories in Arizona that will open as early as 2024. The chip maker has been Apple’s main supplier for years, but is unlikely to regain the business. Apple has replaced Intel processors in Mac computers and other products with its own components.

TSMC said the new plant will initially have a capacity of 20,000 chips per month and use a 5nm manufacturing process. At the same time, Apple is already using 4nm products and is preparing to move to 3nm. However, Apple could potentially use its Arizona manufacturing facility for the less complex components of its devices, while TSMC shifts manufacturing to finer process technology.