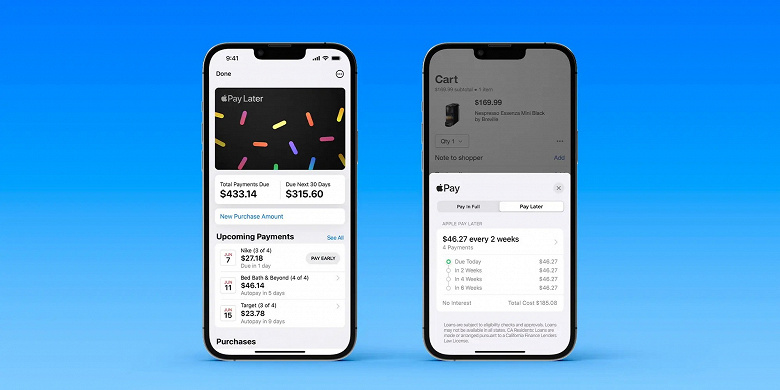 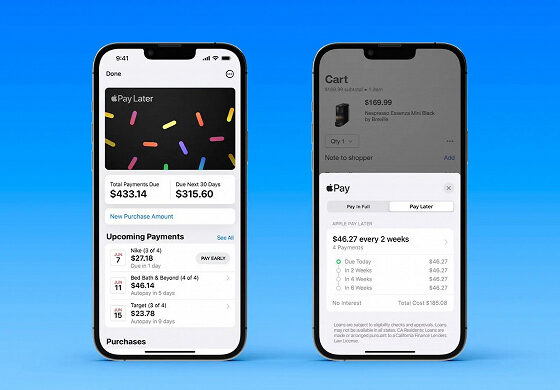 Apple will give installments for almost everything. Apple Pay Later delayed due to serious issues

The Apple Pay Later service was introduced by the Cupertino giant at WWDC 2022, but passed unnoticed by many sources. And now it’s time to remember it, as its launch is delayed.

Apple decided to postpone the launch of the service to next year, and without any specific date. That is, it can be launched at the end of 2023, although it is likely that you will still have to wait until the spring, when iOS 16.4 is released.

The transfer is due to some serious technical and engineering problems, according to well-known insider and journalist Mark Gurman (Mark Gurman).

iOS 16 was released on September 12 and Apple Pay Later never arrived. The company didn’t make a fuss or announce the delay, although it did add a message to the bottom of the iOS 16 website.

This leads me to believe that the company isn’t quite sure when Apple Pay Later will be ready for launch. This feature may not arrive until iOS 16.4 in the spring. I heard that there were some pretty serious technical and engineering problems with the deployment of the service, causing delays

Recall that the Apple Pay Later service will allow you to buy goods in installments without overpayments and commissions, and wherever Apple Pay is accepted, and not just in Apple stores. Actually, the features of the service hint at the fact that it is primarily aimed not at buying a new iPhone. First, the installments are given only for six weeks. The user will have to pay the required amount in four equal payments within the specified period. Secondly, as already mentioned, Apple does not limit the service to its stores, that is, it seems that even food can be bought in installments.

Initially, the service will only be launched in the US. Given its specifics, it is hardly worth expecting Apple Pay Later to appear in other countries in the near future.