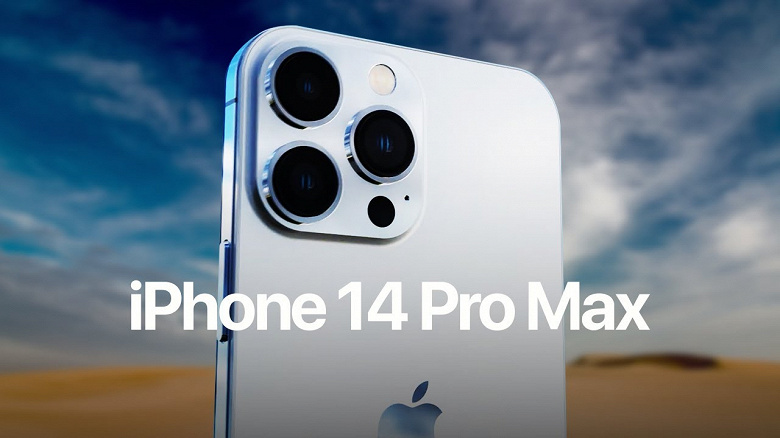 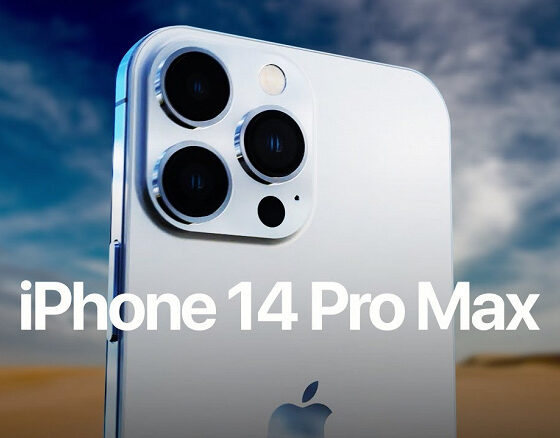 Apple will do it quickly. The company will release an update to fix the problem of shaky camera in the iPhone 14 Pro as early as next week

Apple is aware of the camera shake issue on the iPhone 14 Pro and 14 Pro Max and is already preparing an update.

Moreover, the Cupertians will not need much time: they promise an update next week. Considering that the problem is very common, Apple’s promptness cannot but rejoice.

Recall that the problem manifests itself in third-party applications where there is a camera launch function. For example, in Snapchat, TikTok and Instagram. These are super-popular platforms, so it’s in Apple’s interest to fix the problem as soon as possible. In addition, so far, users who have encountered it have not found any temporary workaround – if someone’s application does not work well, then nothing can be done about it. 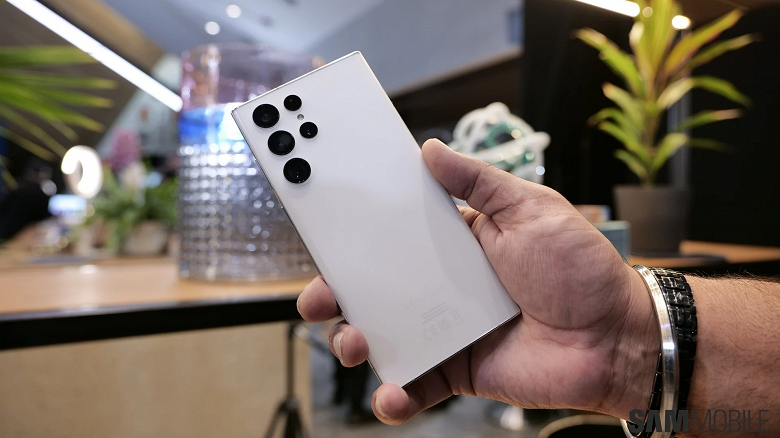 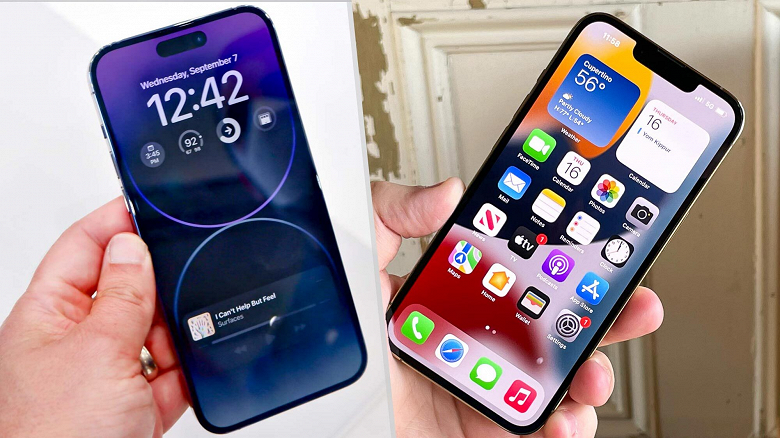 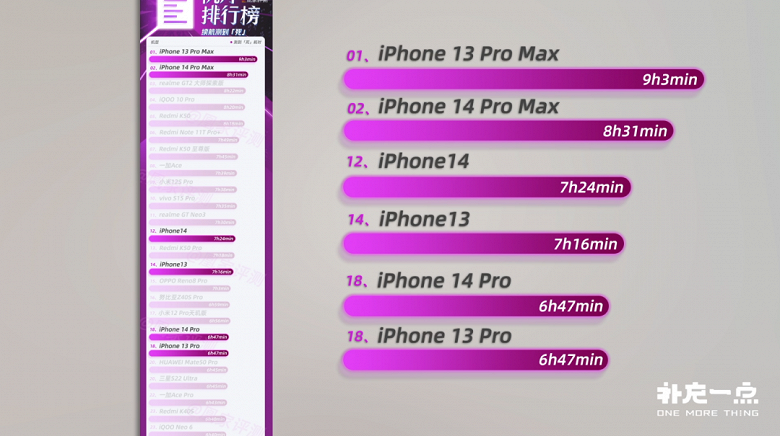