Apple will bring back the classic battery icon in iOS 16, but not for all models

The iPhone 14 Pro and iPhone 14 Pro Max will bring back the classic battery icon. That is, the controversial option, when the percentage of charge is shown directly in the battery icon, will not be used. This will be possible due to the compact cutout in the display, since there will be more space for icons.

According to the information given by the source, the cellular level icon will move to the left, and the entire right side will be given over to the battery icons.

Earlier in the fifth beta version of iOS 16, Apple returned the battery percentage to the status bar, but many people did not like this decision. Users have stated that they feel as if the battery is constantly charged.

It is not yet known if the classic battery indicator will be present in the status bar when the device is unlocked and in use. After all, the time should also be displayed in the status bar.

In any case, everything will soon become clear, because the announcement of the new system should take place on September 7 along with the iPhone 14. 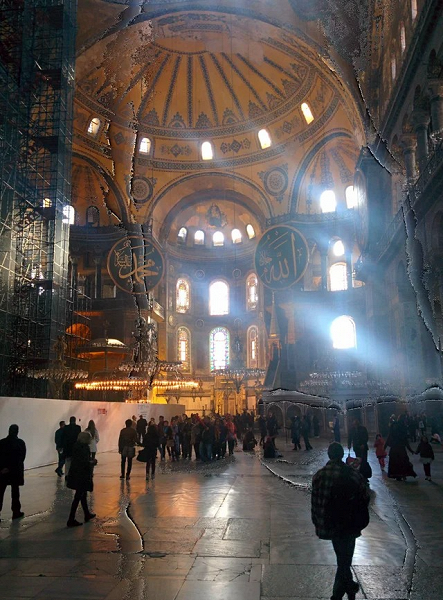 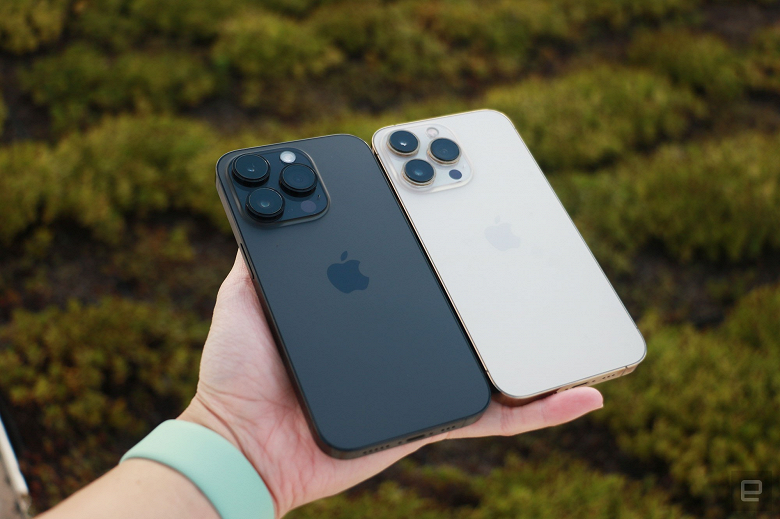 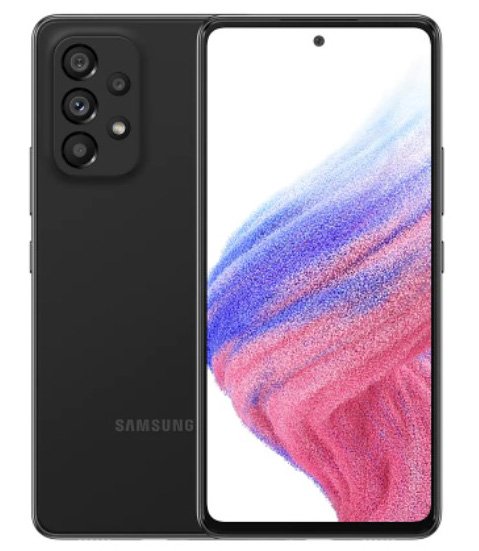