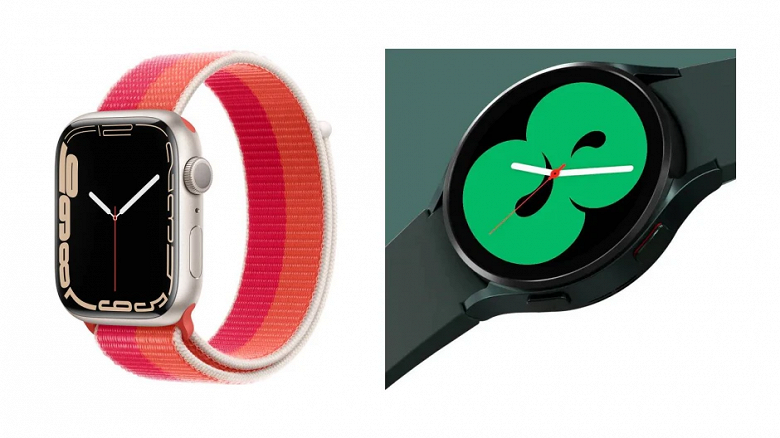 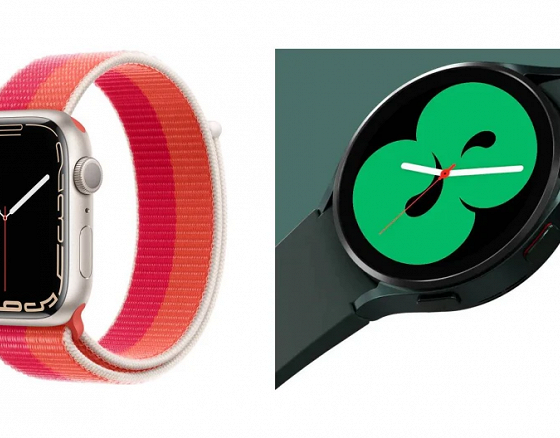 Apple Watch Series 8 will get a thermometer, while Samsung Galaxy Watch 5 has a slim chance

The Apple Watch Series 8 may not get upgrades such as blood pressure and blood glucose monitoring, but it may still get a body temperature feature.

Ming-Chi Kuo claims that Apple intended to add this feature to last year’s Watch Series 7, but it didn’t happen because the algorithm was clearly not good enough. Since then, the company has made progress, and if the algorithm passes the quality check, it may bring this feature to the Watch 8.

Both Bloomberg and the Wall Street Journal also reported that the Watch Series 8 could include a body temperature sensor. They also said that it can be used when planning a pregnancy.

The Samsung Galaxy Watch 5 may also offer a built-in thermometer, but Kuo says the South Korean giant has yet to fine-tune its algorithm, and so it’s likely that its next watch, expected in the second half of the year, won’t include the feature.