Apple Watch helped the cyclist not to drown

Over the years, we’ve heard many stories of people whose lives have been saved thanks to Apple Watch smartwatches. They usually warn owners about possible heart problems, which doctors pay attention to in time to help patients.

However, this time, the Apple Watch has become famous in a different context. British cyclist fell into a river that overflowed the banks of Great Britain. The man was carried away by the fast current for almost 2 km, when he managed to grab a branch sticking out of the water and call the rescue service using Apple Watch.

Holding on tightly to a tree branch, he spoke to our employees through his Apple Watch. It worked and really helped us find it ASAP.

The River Wye flows through Roseus in Hereford, near the border between England and Wales. A flood warning was announced on this river in January. Some Apple Watch can make calls over LTE or through a paired iPhone. The watch also has an emergency function that allows you to contact local authorities and send text messages to an emergency contact. 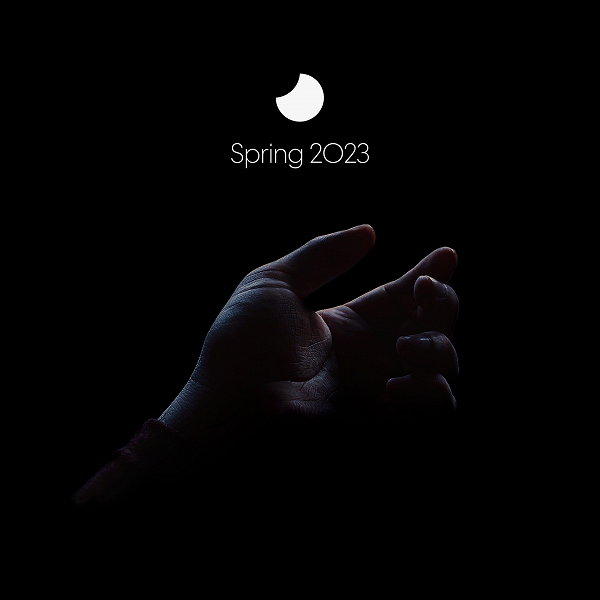 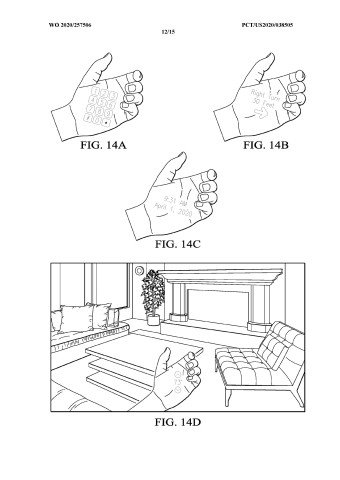 People are buying fewer smartphones and PCs, but more smartwatches. The market grew by 30% 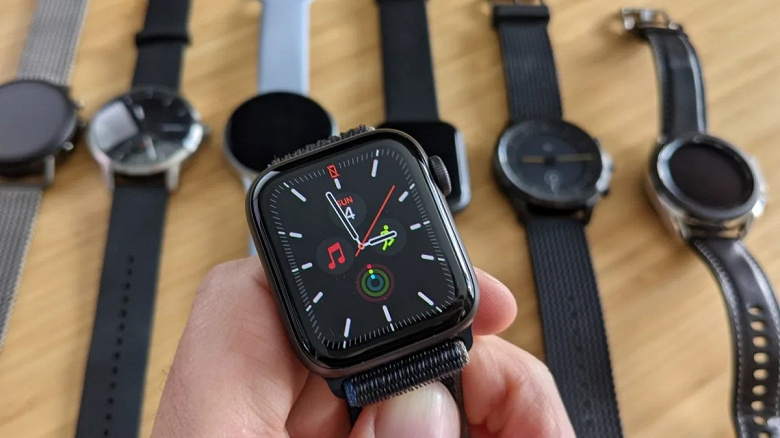 The smartwatch market grew by 30% in the third quarter, according to Counterpoint analysts. Against the background of falling demand in many other markets, this looks very impressive.

In this case, smartwatch refers to all devices in this market. But at the same time, sales of basic models devoid of an operating system grew by 35%, while the segment of full-fledged smartwatches grew by 23%.

India has made a huge contribution to the growth of the market. There, watch sales increased by 171%, making the Indian market the largest. For example, local company Noise, which leads the Indian market by a small margin, posted a 218% increase. 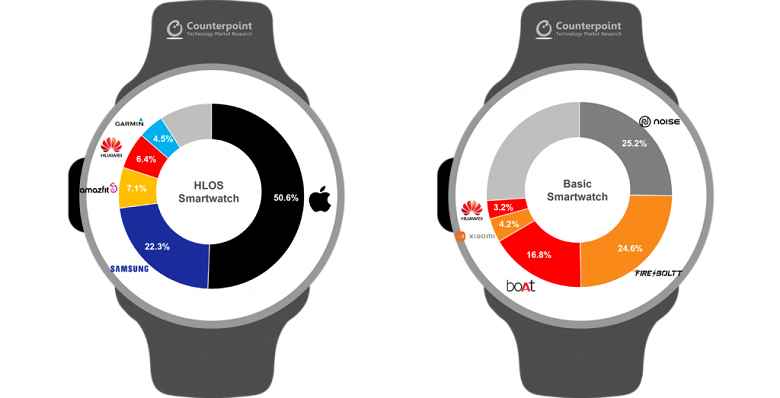 For comparison, Apple globally increased shipments by 48%, taking a total of 50.6% of the market. In second place is Samsung with a share of 22.3%, and Amazfit, Huawei and Garmin are also on the leaderboard. 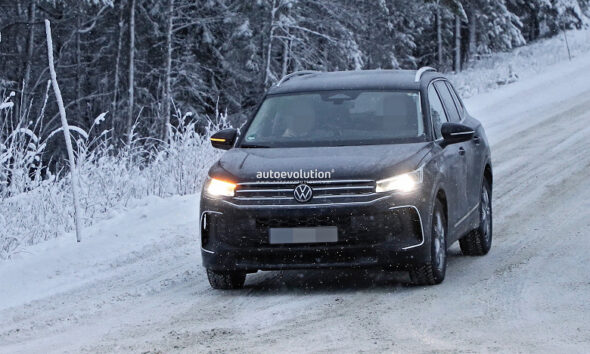