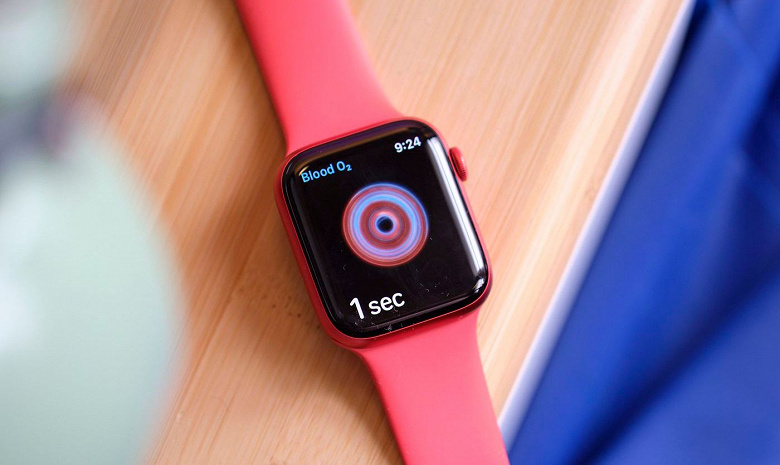 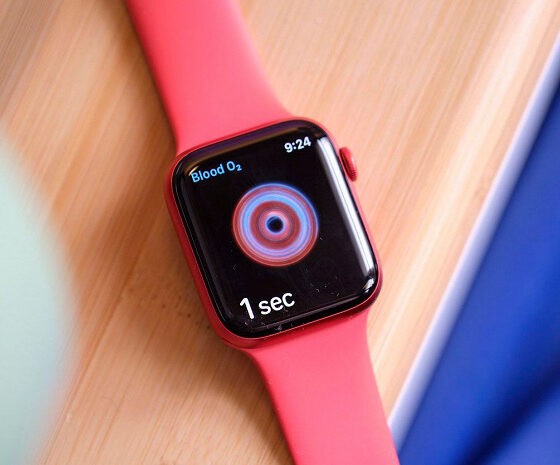 Apple Watch – a racist device? The company was sued for the fact that the work of the pulse oximeter depends on the color of the skin

Another class-action lawsuit has been filed against Apple, and this time it actually alleges that the Apple Watch is a racist device. Of course, the wording in the document is not like that, but the essence is exactly that.

New York City’s Alex Morales sued. He claims that he bought the watch between 2020 and 2021, knowing that the watch is also designed to measure blood oxygen levels. The plaintiff believed that this feature in the watch worked regardless of skin tone.

Interestingly, apparently, the plaintiff did not sue because he personally encountered some problems with the Apple Watch. The document says that studies conducted during the COVID-19 pandemic have confirmed the clinical significance of racial bias in pulse oximetry. Plaintiff contends that over the decades there have been various reports that pulse oximeters are significantly less accurate in measuring blood oxygen saturation levels for certain skin colors. The lawsuit states that the real world significance of the misconception about the effectiveness of such devices with patients with different skin colors remained unaddressed until the middle of the COVID-19 pandemic.

Simply put, Morales blames Apple for the poor performance of the pulse oximeter function on its watch because all such devices do not work well.

At the same time, Apple indicates everywhere that this function does not make the watch a medical device and serves rather for educational and sports purposes.