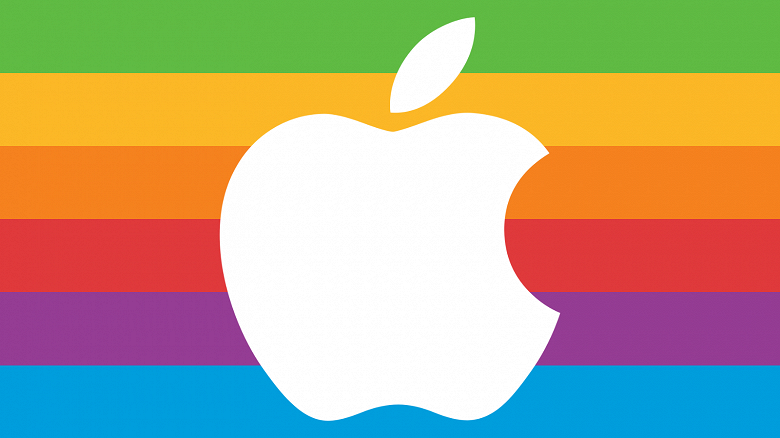 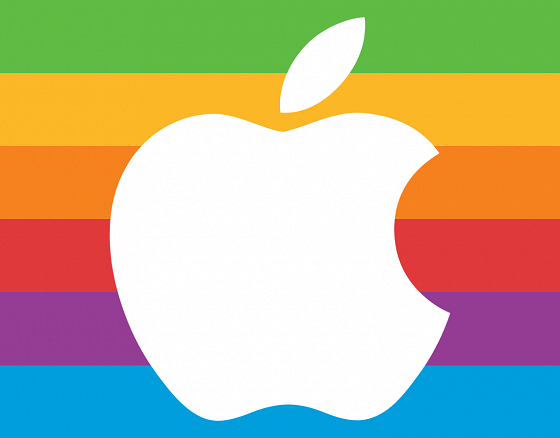 Apple was saved only by services. The company reported for the next quarter, and the report is very interesting

Apple has published a report on the results of the third quarter of the fiscal year 2022, which ended on June 25 for it.

And this is another record quarter for the company. Revenue was $83 billion, up 2% from a year earlier. At the same time, interestingly, the revenue from sales of devices remained practically unchanged and even slightly decreased: from 63.95 to 63.36 billion dollars. But revenue from services grew from 17.5 to 19.6 billion dollars.

Operating profit fell from $24.1 billion to $23.1 billion, while net income fell from $21.74 billion to $19.44 billion. By the looks of it, this is the first quarter in a long time that Apple’s profits have fallen.

While the incredible sales of the iPhone 13 line have been trumpeted since their launch, revenue for the quarter grew modestly year-on-year, from $39.57 billion to $40.67 billion. At the same time, sales of Mac, iPad, as well as wearable and home electronics, fell completely, and significantly (with the exception of the iPad, where the decline is minimal).

But services, as mentioned above, brought Apple much more than last year. In fact, if services had not grown so much, the company would have reported a decline in revenue, too.