The company announced the gifts it has prepared for Black Friday and Cyber ​​Monday this year. As in previous years, Apple will be giving away gift cards for iPhone, AirPods, Mac and iPad models.

According to 9to5mac, the biggest problem with Apple’s Black Friday offerings is that they are very selective about which products they are available for, and the amounts are not very large. For example, a $ 50 gift card for the Apple Watch SE isn’t as compelling when the $ 60 off that watch is in the Amazon store.

Apple does not offer any bonuses for the iPhone 13 smartphones. Instead, customers who purchase a new iPhone 12, iPhone 12 mini, or iPhone SE can receive a $ 50 gift card. A $ 50 gift card is also available with the purchase of Apple Watch SE, Apple Watch Series 3, or Apple TV.

The $ 100 Apple Gift Card is available with the purchase of an iPad Pro, MacBook Air, 13-inch MacBook Pro, or Mac mini. The 27-inch iMac comes with a $ 200 gift card. AirPods (2nd and 3rd generation), AirPods Pro, and AirPods Max are eligible for gift cards up to $ 75. 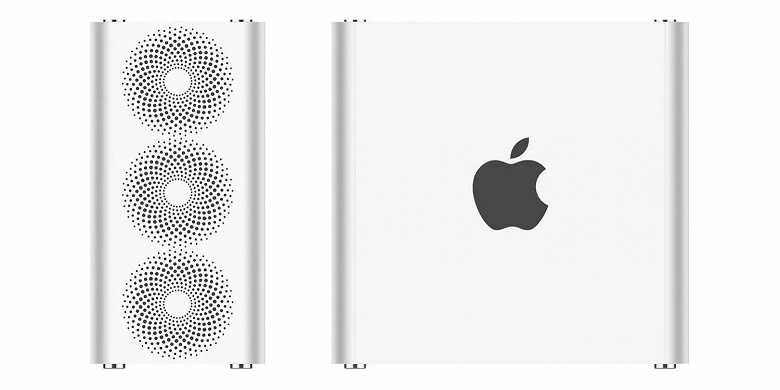 Apple has already migrated almost all of its PCs to its own single-chip systems, but it remains an open question what the company will be able to offer for the new Mac Pro. The new data says it will be SoC M2 Extreme.

The Macwolrd resource does not have any fresh data on this, but our colleagues decided to guess what the new platform might turn out to be, based on how Apple created the M1 line of solutions.

M2 Max in this case will offer the same CPU, but already 40 GPU cores and 96 GB of memory.

True, there have already been rumors that the Mac Pro will receive a platform with a 40-core processor and a GPU with up to 128 cores, although this is impressive. 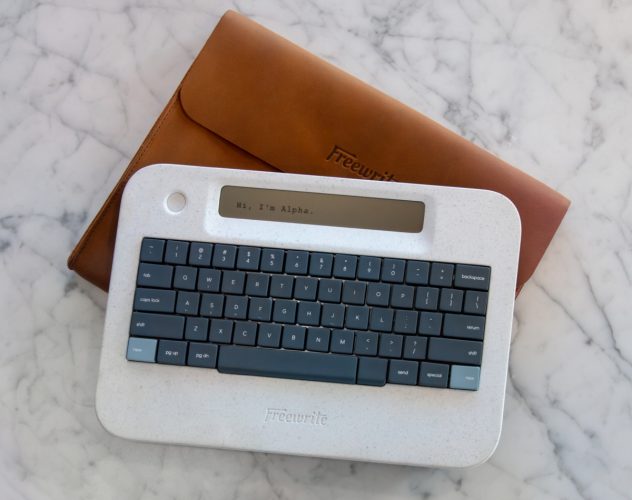 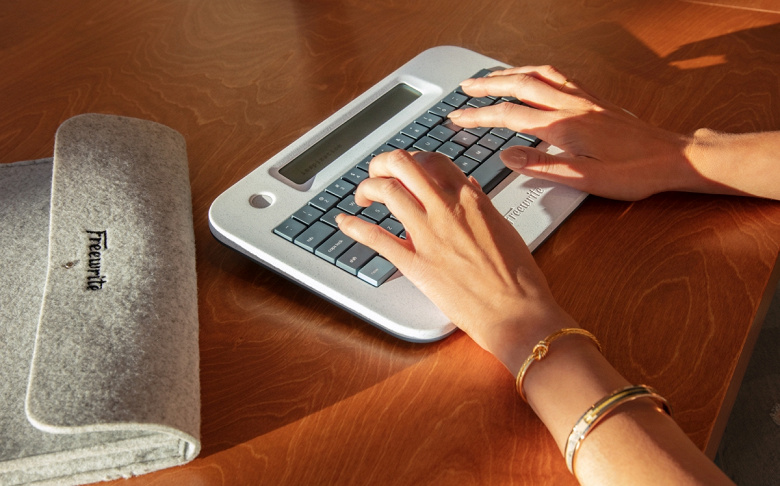