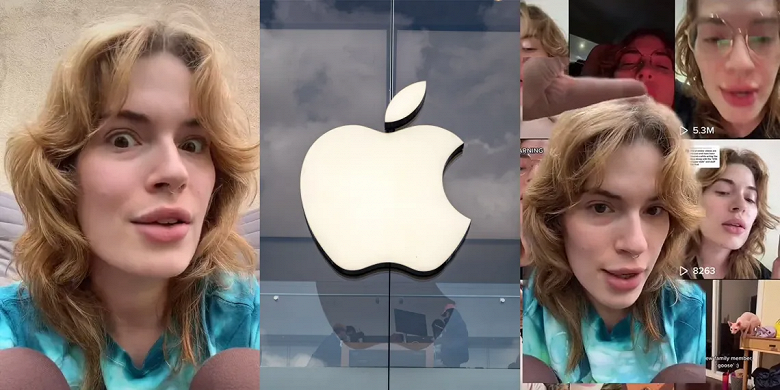 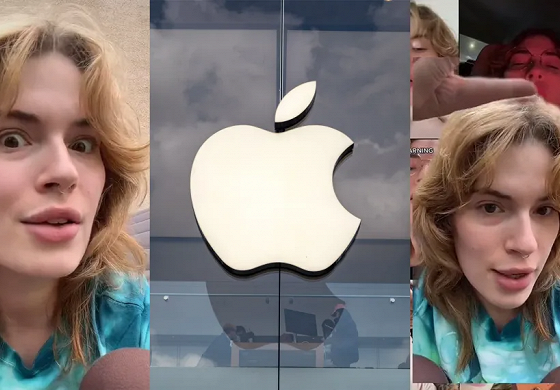 Apple is threatening to fire an employee who posted a video on TikTok with basic iPhone security tips. According to Paris Campbell, she was told she violated company policy by identifying herself as an Apple employee and posting on Apple-related topics.

The company’s social media policy cautions employees against posting about customers, colleagues, or confidential information, but Apple doesn’t prohibit employees entirely from posting about the technology.

Campbell, a single mother living in New York, worked at Apple for six years. She currently works as a repair technician at an Apple retail store. Last week, she responded to a girl who lost her iPhone at Coachella and then received threatening text messages saying her personal information would be sold on the black market if she didn’t unlink her iPhone from her Apple ID.

“I can’t say exactly how I know this information, but I can say that for the past six years I have been working as a certified equipment engineer for a company that loves to talk about fruits,” Campbell told the girl and advised her not to listen to extortionists. Your phone is really useless to them and you are the only person who can save them. I suggest you don’t.”

This video went viral, reaching 5 million views in about 24 hours. On Friday, Campbell’s manager called and told her to delete the video or face disciplinary action “up to and including termination.”

Campbell, who has been doing stand-up since 2011, has 439,000 followers on TikTok. Campbell says her videos don’t contain any information that isn’t public.

“I think Apple’s reaction is exactly the opposite of how we portray ourselves as a company, inviting people to think in new ways, innovate and come up with creative solutions.” I have all this knowledge of Apple not only because I work at Apple. I know this because I have a technical background and experience. That’s why they hired me.”

Apple did not respond to The Verge’s request for comment.