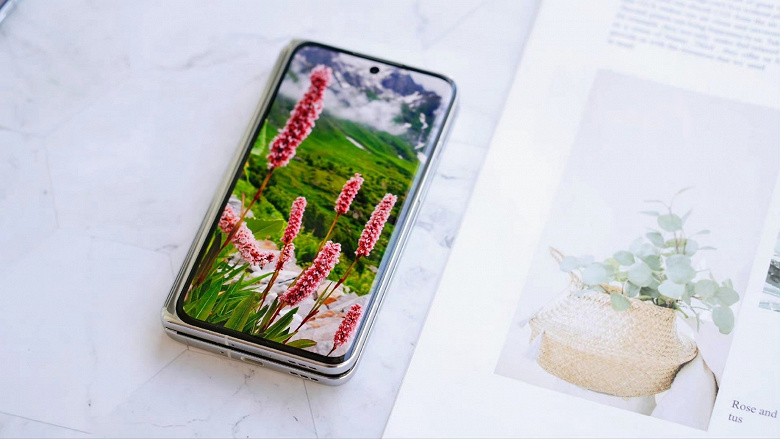 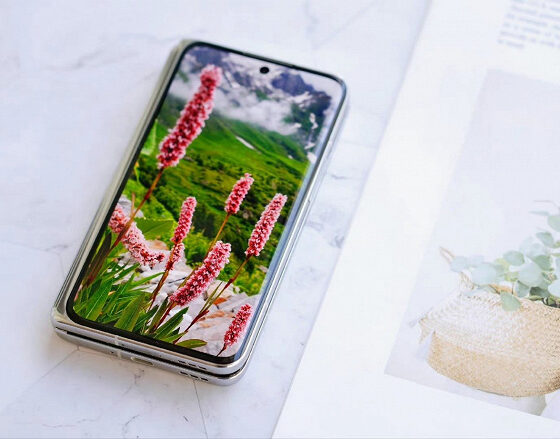 Apple should be ashamed? Oppo Find N2 foldable smartphone will be lighter than iPhone 14 Pro Max

Foldable smartphone Oppo Find N2, apparently, will be the lightest device in its class.

According to Ice Universe insider, the novelty will weigh less than 240 g.

The new Oppo Find N2 foldable phone is lighter than the iPhone 14 Pro Max. It weighs less than 240g, which is a big advancement among foldable phones. I think he’s using new materials

An indicator of less than 240 g is indeed a big progress for folding smartphones, but you need to clarify what exactly is for models in the book form factor, because the same Galaxy Z Flip4 weighs only 187 g. At the same time, the first Oppo Find N weighed 275 g, and even the Galaxy Z Fold4 weighs 263 g. By the way, the aforementioned Apple flagship weighs 240 g, at the same time being one of the heaviest smartphones in the usual form factor.

How Oppo managed to achieve such a significant weight reduction is still unknown. The source suggests that due to the use of some new materials. You can also recall that Samsung recently said that weight reduction is one of the goals in the development of the next foldable smartphones.

Ice Universe was the first to accurately talk about the new trend of smartphones with waterfall screens, the notch in the iPhone X, the new design of the iPhone 14 and Samsung’s 200-megapixel image sensor.