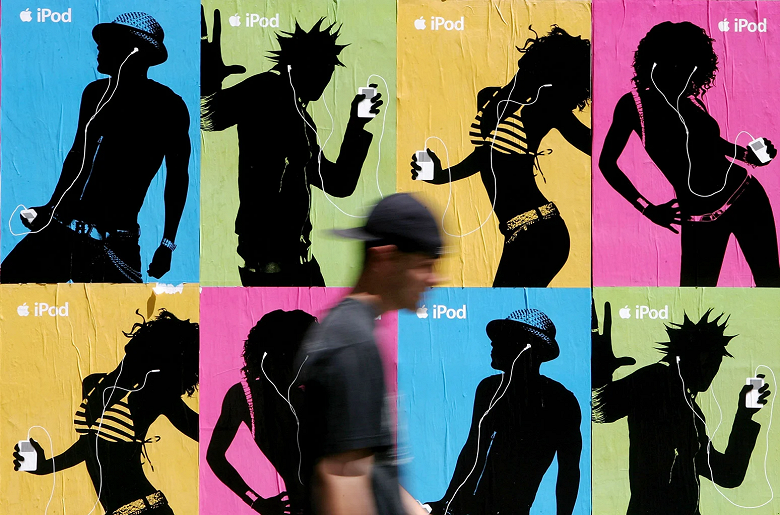 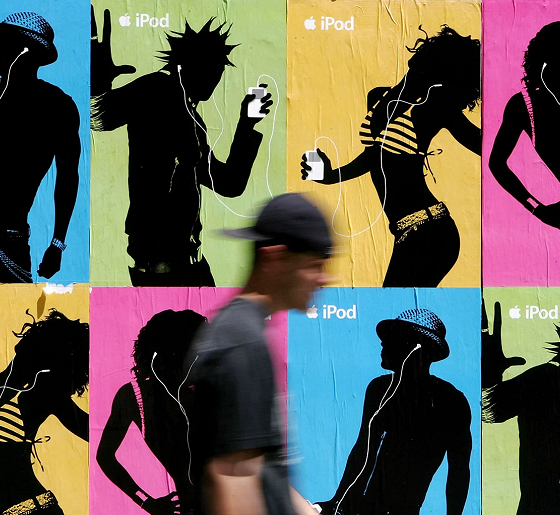 Until the end of September, Apple plans to recognize several models of iPods as obsolete at once. This was reported by the thematic resource MacRumors with reference to an internal document sent by the company to Apple Stores and authorized service centers.

A product is considered end-of-life by Apple if the company stopped distributing it for sale more than 7 years ago. For such devices, official repairs are not provided and Apple does not provide spare parts for them.