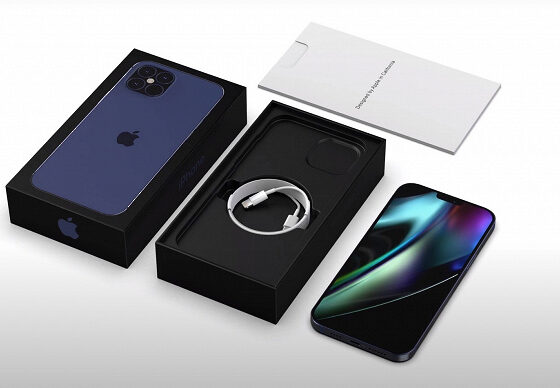 Apple may be forced to return the charger to the iPhone. At least in Brazil

Perhaps Brazil will end up forcing Apple to include a charger with every Phone sold in the country again. Activists say the charger is an “essential part” of a smartphone.

According to the latest news, Apple must pay compensation to a Brazilian buyer who recently bought an iPhone for selling the device without a charger in the box, which violates consumer protection law. This decision was taken by the Brazilian court.

Apple’s decision to remove the charger from the box caused controversy in 2020. Apple claims the move is driven by environmental concerns, arguing that the decision is the equivalent of removing almost 450,000 cars a year from the road.

Nevertheless, this step caused a public and legal outcry. In the latter case, a judge in Brazil, a country that has long questioned Apple’s motives for removing the accessory, is forcing Apple to compensate the buyer for almost $1,075 for missing the charger.

According to the consumer protection agency, Apple violated the Brazilian Consumer Code. Apple responded by claiming that many customers already have chargers.