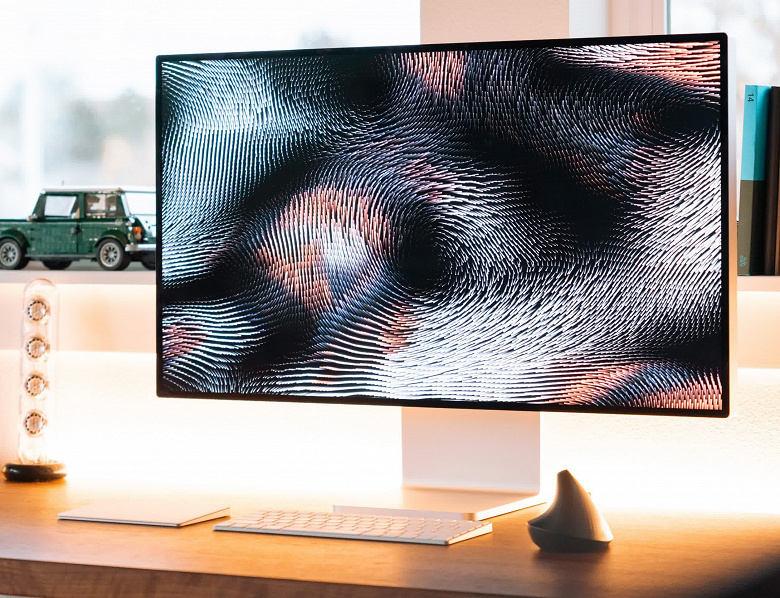 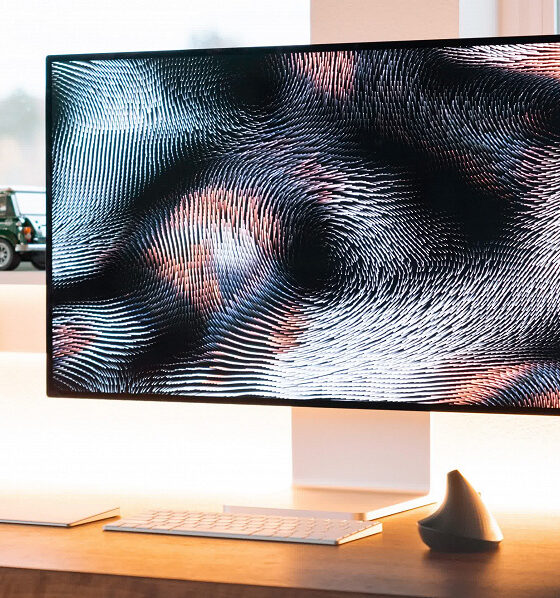 Apple made a monitor out of a smartphone? Studio Display is endowed not only with A13 Bionic SoC, but also with 64 GB of flash memory

The Apple Studio Display continues to impress. As it turned out, this device has an impressive amount of its own flash memory.

To be more precise, we are talking about 64 GB of NAND memory! At the same time, only 2 GB of the monitor is used, and the rest of the memory, apparently, is simply idle and is not available to the user in any way.

Why the monitor has such an amount of memory is unclear. But the situation is the same with SoC A13 Bionic, which is installed in the monitor, and with full-fledged iOS. It was probably just easier and cheaper for Apple to take ready-made standard solutions, including a 64 GB memory chip. In addition, perhaps the A13 Bionic is simply not compatible with less flash memory, since smartphones on this platform with less than 64 GB of memory did not exist.

In a sense, we can say that Apple simply made a monitor out of the iPhone 11, taking from the smartphone both the platform, the camera, the flash memory, and the operating system.