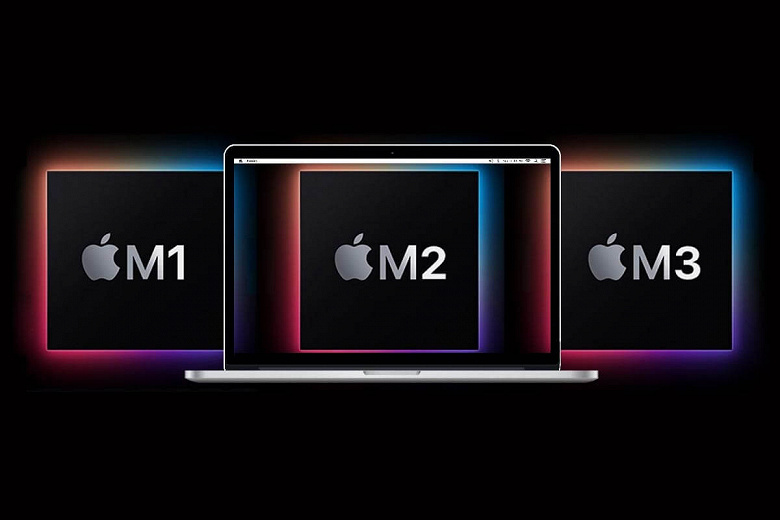 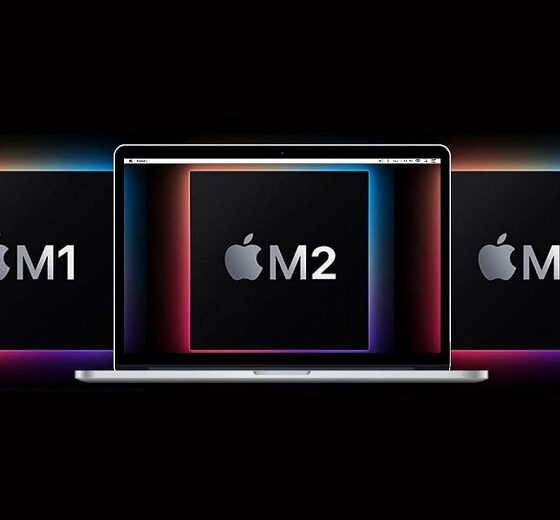 Apple M2 will give new Macs this year up to 10 GPU cores, while Apple M3 will be released next year

The source claims that a 13-inch MacBook Pro, a 24-inch iMac, and a redesigned MacBook Air will be released this year. As already noted, all of these devices will use the Apple M2 single-chip systems, since the current versions are equipped with the Apple M1 processor.

Little is currently known about the M2 chipset and Apple hasn’t revealed anything, but the report indicates that the M2 will be slightly faster than the M1 and will have the same eight-core architecture, but the number of graphics cores could be increased from seven to nine or ten.

It is also reported that the Cupertino-based tech giant could release Pro and Max versions of the Apple M2 SoC next year, similar to what the company did with the M1 chipset. In addition, Apple’s M3 chip is expected to launch next year.

Apple is transitioning from Intel solutions to Apple Silicon, and to complete this process, the company is expected to launch a new 27-inch iMac Pro that will feature either the M1 Pro or M1 Max processor.