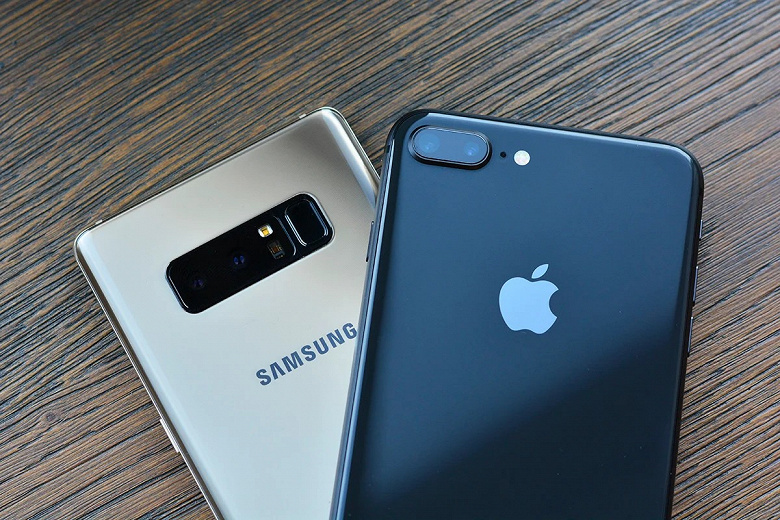 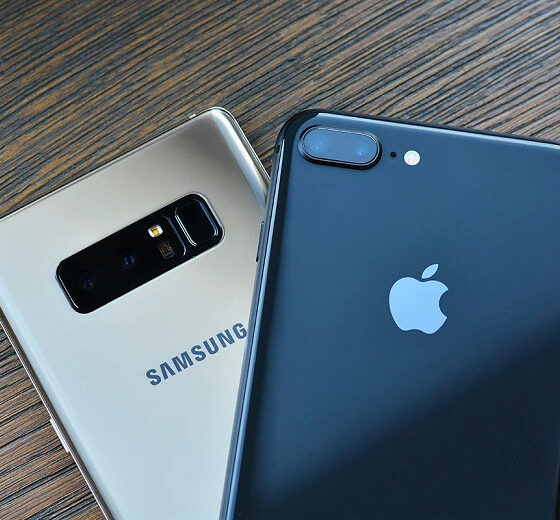 Apple lost, and Samsung and Motorola “picked up”. Appeared statistics of the smartphone market in the US

According to Counterpoint experts, sales of smartphones in the United States decreased by 6% in the first quarter.

Analysts note that this should not be viewed as a market drop, as demand was unusually high a year earlier. So the market just bounces back.

The US market leader, of course, remains Apple. At the same time, despite the huge popularity of the iPhone 13 line, the company’s share has decreased from 54% to 47%. But Samsung was able to increase its share from 25% to 28%. That is, these two companies now occupy 75% of the entire US smartphone market. 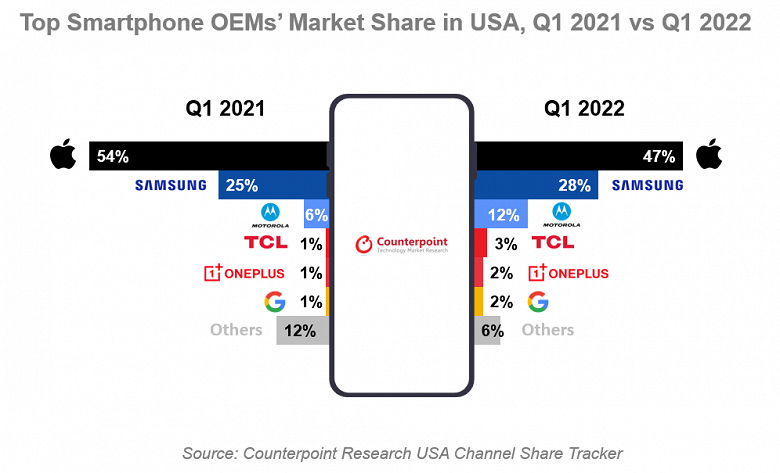 Motorola showed impressive growth in the list of leaders, which doubled its share: from 6% to 12%. As we said earlier, Motorola first of all took the market share that LG had vacated. Besides, TCL, OnePlus and Google with shares of 3%, 2% and 2% respectively entered the list of leaders.

But the share of other players fell from 12% to 6%, which indicates that buyers in the US are becoming more conservative.