Apple iPhone 13 Pro in all its glory: first high-quality image and details from a reliable insider

The editor of the famous resource XDA Developers Max Weinbach on his Twitter page shared a very high-quality image of the iPhone 13 Pro smartphone.

In addition, it is referenced by the Chinese resource Mydrivers, which published details about the smartphone. First, the smartphone will receive a new matte black color, which will be different from the graphite color of the iPhone 12 Pro.

Secondly, it is reported that Apple has used a new coating for the metal frame around the perimeter of the smartphone, which prevents fingerprints, grease stains and so on. Hopefully, the paint on this frame won’t lag as easily as on the iPhone 12 smartphones.

Thirdly, the source confirms that all cameras of the iPhone 13 Pro will protrude above the surface of the rear panel, however, they will be covered with a common protective glass, that is, you can literally wipe the camera with one movement.

Max Weinbach also confirms that the iPhone 13 Pro will receive an LTPO screen with adaptive refresh rates from 1Hz to 120Hz. 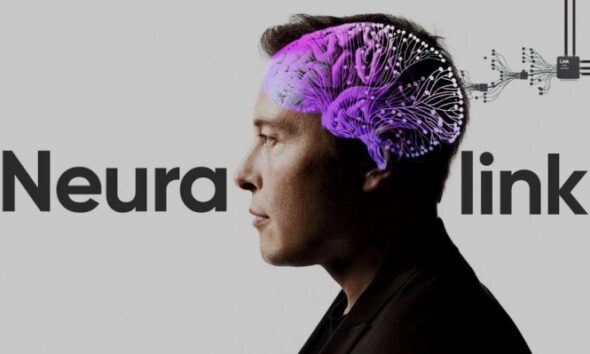