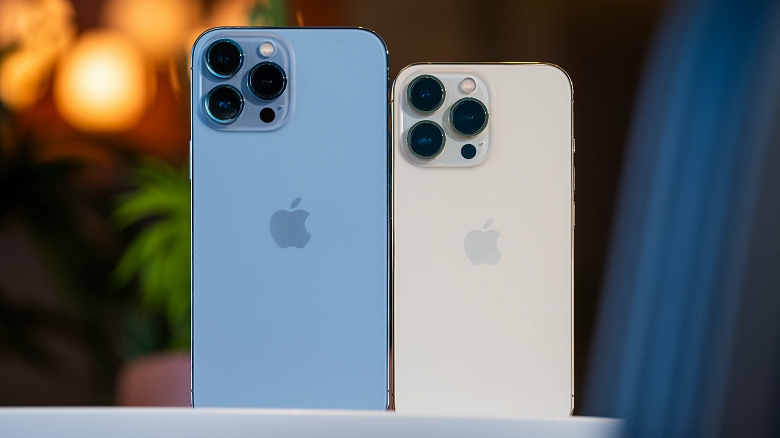 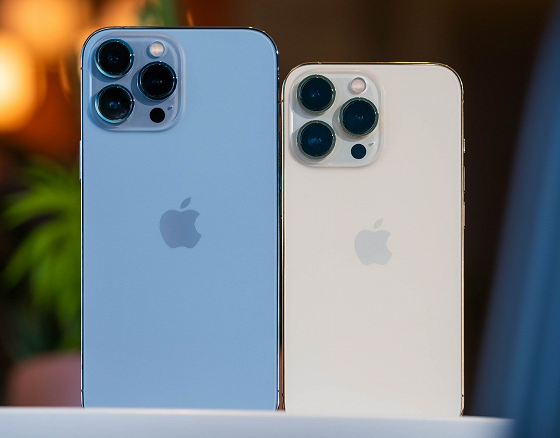 According to CCTV Finance, due to the sharp depreciation of the yen against the dollar, Apple has carried out a comprehensive price increase for its equipment, in particular, for the iPhone for the Japanese market.