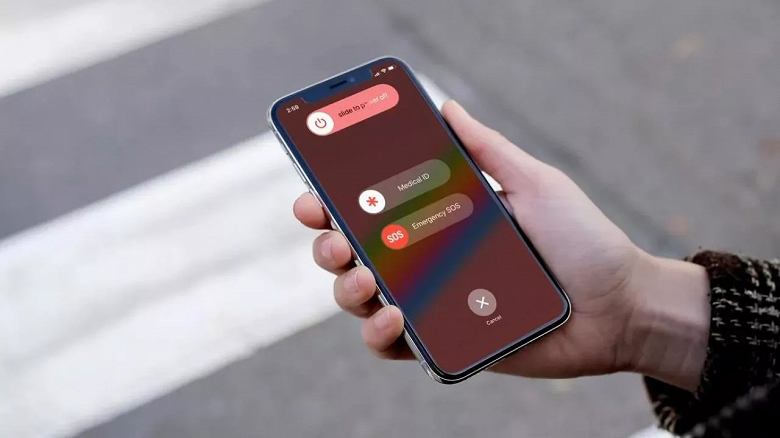 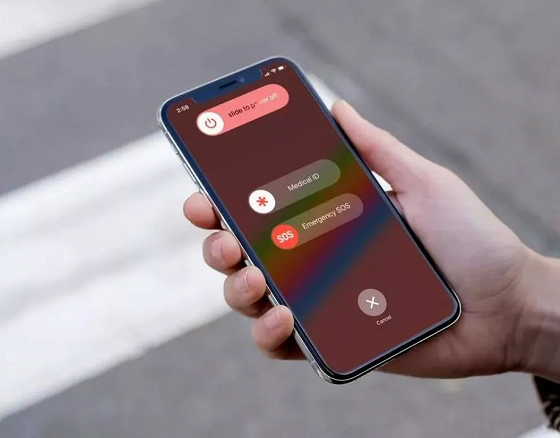 Apple has fixed problems with false emergency calls, stripes on the screen, and added new features to the iPhone. iOS 16.3 released

iOS 16.3 can be downloaded wirelessly to eligible iPhones and iPads by going to Settings > General > Software Update. Apple has also released the iOS 15.7.3 security patch for iPhone users who have older devices.

There are new Unity wallpapers, as well as second-generation HomePod support. Apple has improved the Emergency SOS feature to prevent accidental emergency calls. You can still activate Emergency SOS by holding down the side button with the volume up or down button, but the call will fail unless you hold the buttons for a certain amount of time and then release them.

In addition, Apple has resolved an issue where horizontal lines may temporarily appear on the screen of the iPhone 14 Pro Max. We also fixed an issue that could cause the Home Lock Screen widget to inaccurately display the status of the Home app, as well as Siri errors related to music requests and CarPlay.