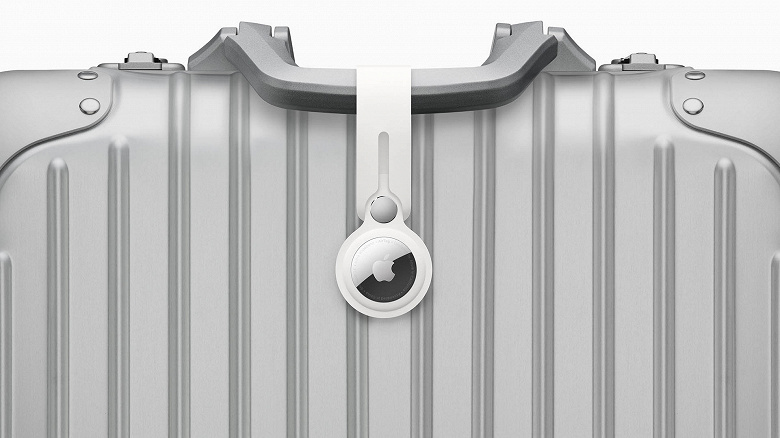 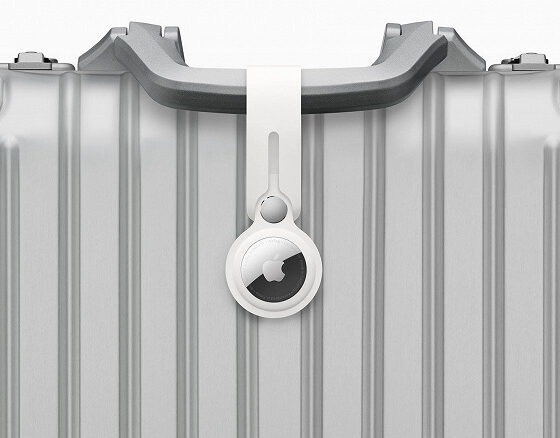 Apple has created another successful product. AirTag sales are growing, and the company may release a second generation

Apple may release a second generation of its AirTag in the future. Analyst Ming-Chi Kuo says that sales of this product of the Cupertino giant are gradually increasing.

AirTag, which received little attention, has gradually increased in supply since its release. AirTag shipments are estimated to be around 20 million and 35 million units in 2021 and 2022, respectively. If AirTag shipments continue to grow, I believe Apple will develop a second generation

Kuo so far only assumes the appearance of the second generation, and even then, if sales continue to grow. But we see that, according to forecasts, by the end of 2022 they will grow in annual terms by 75%, which is very significant. And in absolute terms, 35 million units is a worthy figure.

Another source believes that there is not much to change in AirTag, so the new generation, if it comes out in the near future, will not be drastically different from the current one. Unless Apple can make them a little smaller, but even here it is worth understanding that the size of the label is primarily due to the size of the battery.