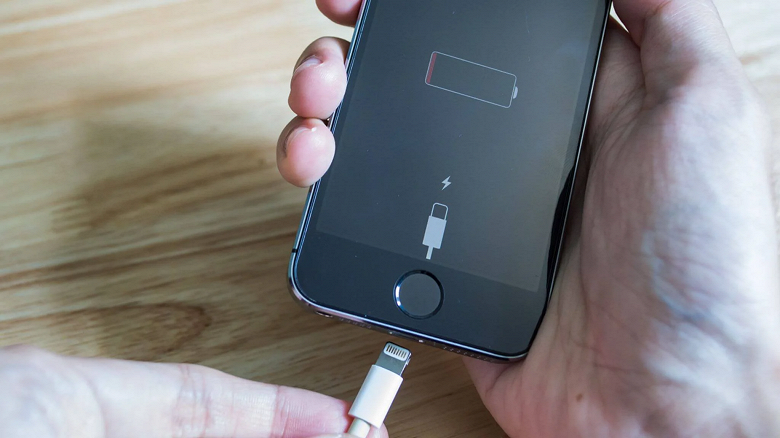 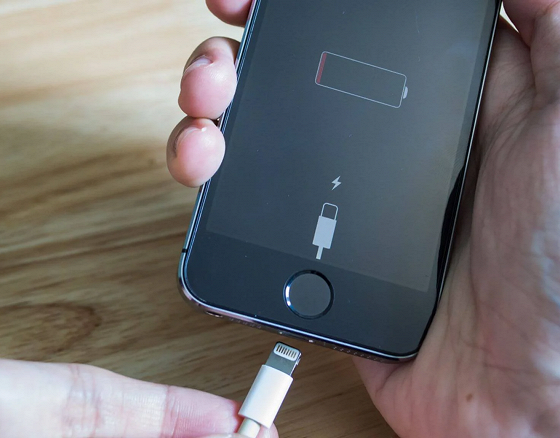 Apple has been punished for removing chargers from the iPhone. Apple claims it saved about 550,000 tons of ore

A court in the Brazilian state of São Paulo has ruled against Apple in a lawsuit filed by the Borrowers, Consumers and Taxpayers Association, ruling that new iPhones sold in the country must be equipped with chargers. As a result, Apple must pay about $ 100 million, but the company has already announced that it will appeal the decision.

According to an environmental report published by Apple this year, by eliminating the plastic film in iPhone packaging, the amount of plastic used was reduced by about 600 tons per year, and eliminating the charger that came with the iPhone saved about 550,000 tons of copper. tin and zinc ores.

Apple’s “protection of the environment” claims have drawn criticism from consumers. Many believe that Apple uses this theme to cover up its desire to earn more on every smartphone sold without a charger.

Apple has also been criticized for the fact that the iPhone charger and cable are not standard (USB-C), which means that they have to be bought separately at a high price.

Recall that in September 2020, Apple stopped adding a charger to iPhone smartphones in the name of “protecting the environment.”