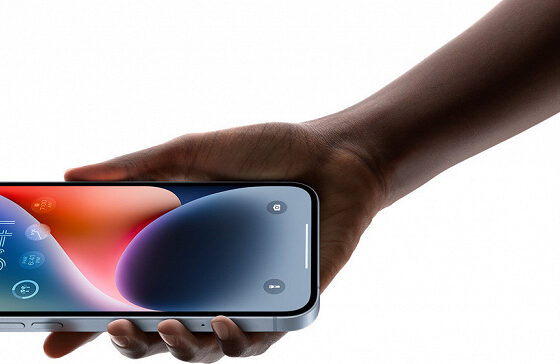 Apple has already started production of the iPhone 14 in India

Apple continues to increase mass production of the iPhone 14 line. Mydrivers writes that Apple has already begun production of iPhone 14 smartphones in India – less than three weeks after the presentation.

Previous information indicated that Apple planned to reduce the time difference between the start of production of iPhone 14 smartphones in China and India. Apple was expected to start production in India two months after the iPhone 14 went on sale.