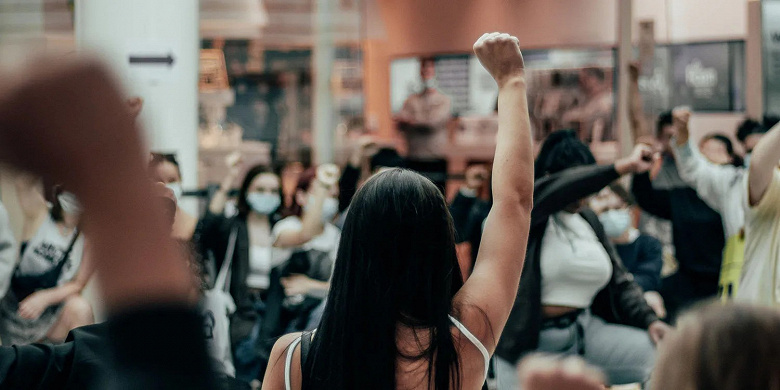 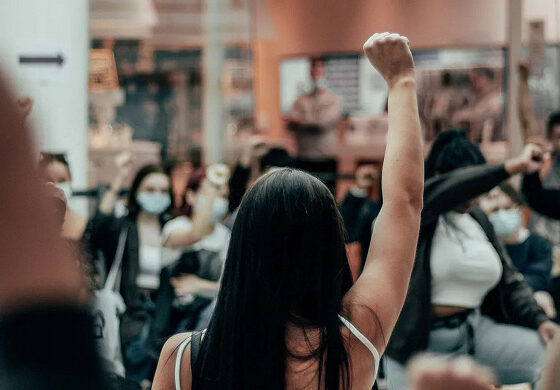 Apple may be in trouble for its anti-union practices.

The regional director of the National Labor Relations Council in Atlanta concluded that Apple’s anti-union tactics, which the company followed in Atlanta, violated state laws.

The company’s actions eventually led to the fact that its employees canceled their application to form a union. To achieve this result, Apple reportedly used intense suppression techniques. As a result, an investigation by the National Labor Relations Board will now follow.

The Apple Store in Atlanta was the first in the United States to apply for union elections back in April. However, the company took seriously the suppression of relevant sentiments among employees, including holding mandatory closed meetings with anti-union lectures and even interrogating employees. In May, a union accused Apple of a “systematic, sophisticated campaign to intimidate” workers.

U.S. Labor Board prosecutors have found that Apple violated federal law by interrogating and coercing employees in Atlanta, in the latest court salvo in response to the company’s unionization actions.

According to agency spokeswoman Kayla Blado, the regional director of the National Labor Relations Council in Atlanta also concluded that Apple was holding mandatory anti-union meetings during which management made forced statements and filed a complaint if the company did not resolve the situation.

It is worth noting that in the United States there is a law that, firstly, allows employees of different companies to form trade unions, and secondly, prohibits companies from deliberately sabotaging such actions.

If a panel of judges from the National Labor Relations Board upholds the regional director’s findings, Apple could be sued. At the same time, the company cannot be fined, but they may be required to change the approach to the agreed issue.