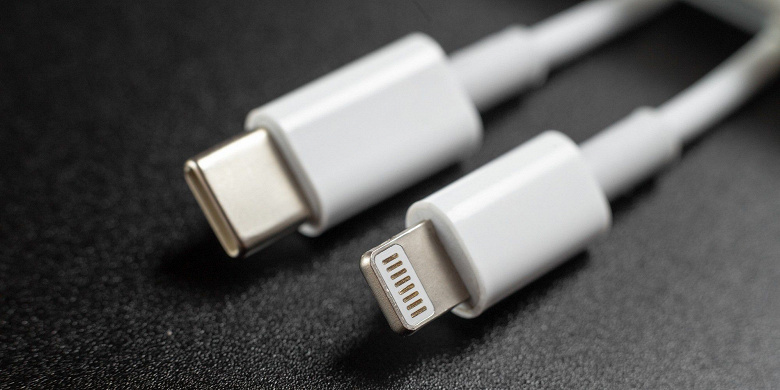 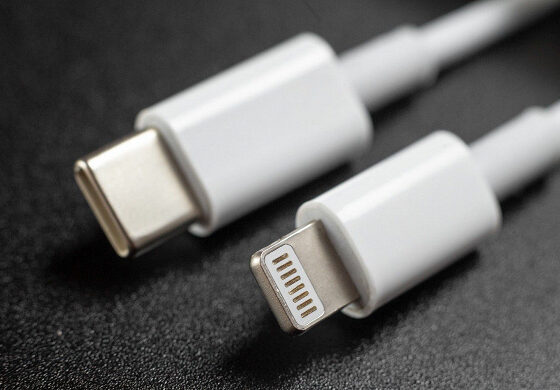 Apple forced to switch to USB-C in the iPhone

Several sources said at once that thanks to the decision of the European Union, Apple will be obliged to transfer the iPhone 15 in 2024 to the USB-C connector. This innovation will make life easier for users of electronic devices.

XDA Developers also reports that Apple has already conducted internal testing of USB-C iPhones. Apple’s MacBooks and iPads are currently equipped with a USB-C connector, so it’s expected to appear on iPhones.

Yesterday, representatives of the Council of the European Union and the European Parliament decided that from autumn 2024, USB-C will become a common charging port for all electronic devices in the region.

Mobile phones, tablets, e-readers, headphones, digital cameras, VR headsets, portable game consoles, and portable speakers charged via a wired cable must be equipped with a USB-C port, regardless of manufacturer. Laptops will also have to be adapted to the requirements within 40 months of entry into force.