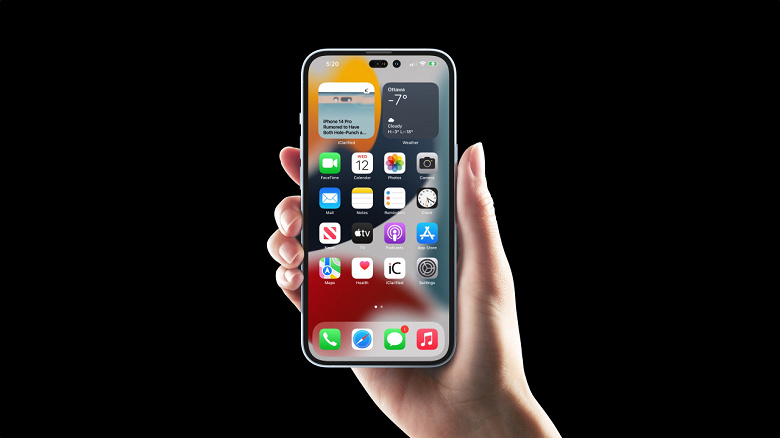 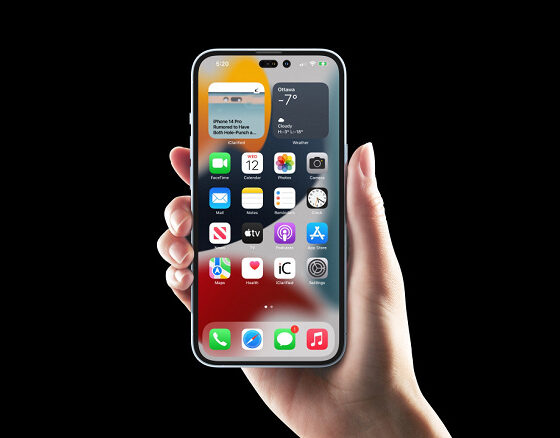 TSMC released its January earnings report. Consolidated revenue this month was over $6 billion, up 10.8% from a year earlier and up 35.8% year on year. The company set a new monthly revenue record.

TSMC said its current production capacity is at full capacity. In addition, some analysts said that TSMC will continue to raise prices for its products this year. The production capacity of advanced processes (5 and 4 nm) in the first quarter will reach a new high.

TSMC has already been raising prices on its products in the past year. Apple agreed to another price increase on special terms and signed a contract with TSMC for the supply of 120-150 thousand single-chip systems made according to 4 nm standards. The average selling price of single-chip systems in 2022 for Apple will increase by about 8-10% compared to 2021. However, for other customers, prices will increase more.

In addition, TSMC’s 3nm process has been delayed and mass production can only be started in the second half of this year, with limited initial production capacity. Therefore, Apple chose a more mature 4nm process for the Apple A16 SoC, which will be used in the iPhone 14.

The new and improved version of the 4nm process is reported to offer 6% faster performance than last year’s version, and energy efficiency compared to the 5nm process will improve by 22%.

According to the latest news from the supply chain, despite this, Apple will keep the price of the iPhone SE3 at the level of its predecessor.