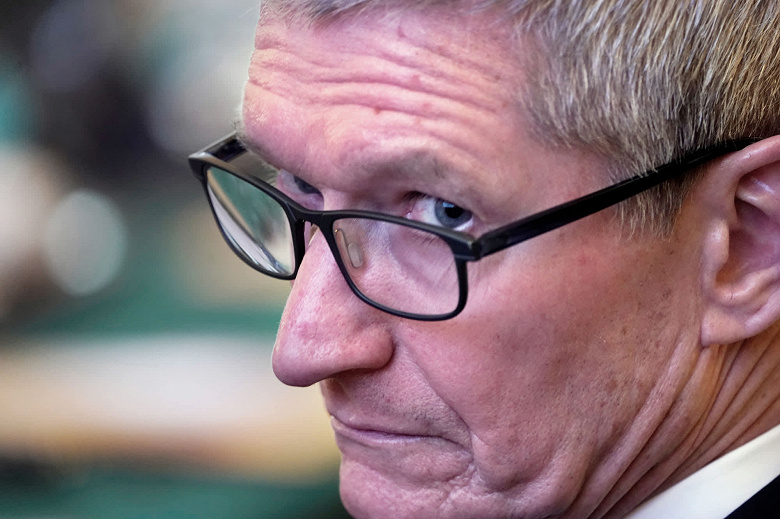 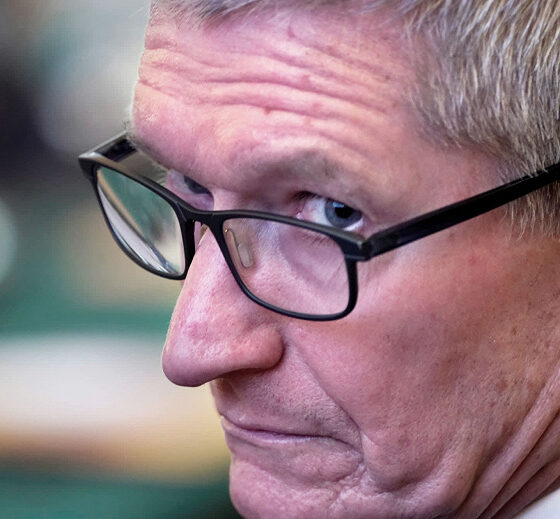 Apple employees are unhappy: they are secretly unionizing and are going to demand higher pay

Apple Store employees in the US are preparing to unionize, according to recent reports. Customers shouldn’t notice the change, but Apple will have to adapt.

According to The Washington Post, employees who currently work at Apple retail stores in the United States are secretly organizing into unions. The unionization plan is based on opposition to stagnant hourly pay. Employees find it difficult to keep up with the rising rate of inflation. Moreover, they are inspired by the recent and successful unionization of other retail workers in the country, such as those who work at Starbucks.

Apple has officially become the first publicly traded US company to reach $1 trillion in market capitalization. This happened during the auction on August 2, 2018. Just over two years later, on August 19, 2022, the company hit a $2 trillion valuation. And as of January 3, 2022, the Cupertino-based company’s market value exceeded $3 trillion. The company is currently a leading firm in the smartphone segment and has positive results in all other areas where it operates.

Despite record revenues, retailers don’t think Apple is extending its success to the entire corporation. Those who work in lower positions are not valued and do not receive compensation after growth.

Apple employees say that Apple’s hourly rates of $17 to $30 per hour tend to be in line with what other retail companies in the regions where they operate are paying. But most other retailers don’t make that much. Moreover, no company is worth $3 trillion.

They believe that they should receive more bonuses, as they make a tangible contribution.