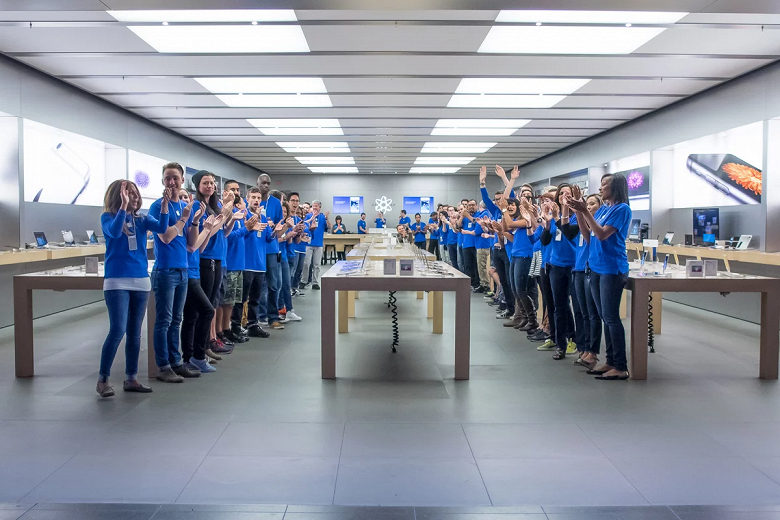 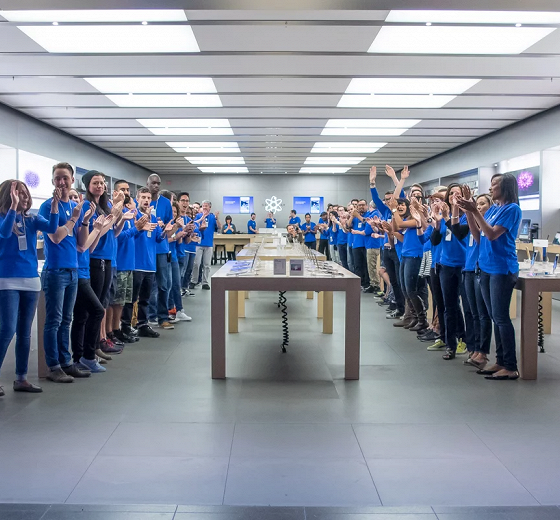 Apple Store employees stopped work for an hour in the Australian cities of Brisbane, Chermside and Charlestown to protest low wages and working conditions. The result was the first nationwide strike of retail workers in Australian history.

The striking Apple Store employees also happened to be members of the Retail and Fast Food Workers Union (RAFFWU).

“This is the first national shutdown in retail history. Our historians have studied all the books and could not find a single such event. This is a huge step forward in working with people who are so badly paid and mistreated,” said RAFFWU Secretary Josh Cullinan.

Union officials have warned that Apple’s new pay agreement, introduced in August, will result in real pay cuts for workers and could result in them working 60-hour weeks.

Apple claims that its new pay proposal includes minimum wages that are 17% higher than Australian industry standards and that this will also have a positive impact on overtime schedules and conditions.

An Apple spokesperson said its retail staff is being rewarded with “excellent compensation and exceptional benefits” and the company is proud of its work in this regard.

“Apple is one of the highest paid employers in Australia and we have made many significant improvements to our industry-leading benefits, including new education and health programs,” he said.