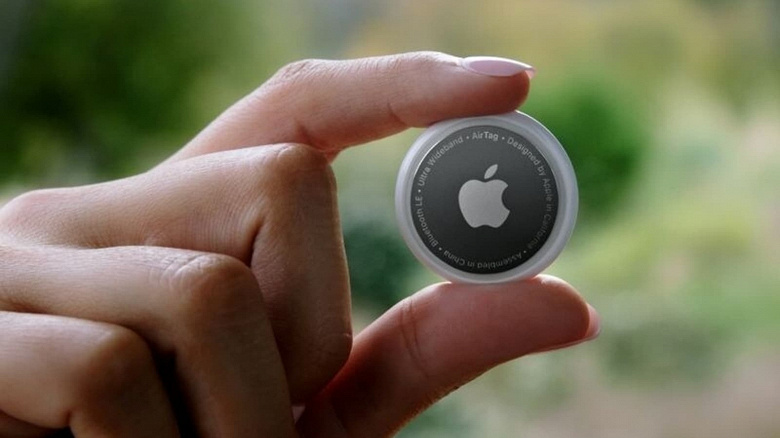 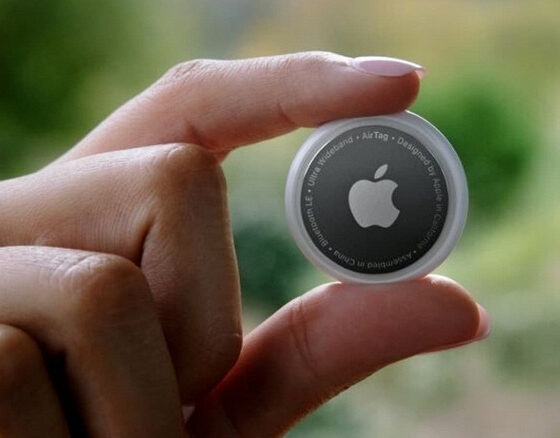 Apple doesn’t want AirTags to be used for spying. The company is working on a solution

Apple has decided to fight the use of AirTag tags as surveillance devices.

AirTag was designed to help people find their personal belongings, not track other people or other people’s property, and we strongly condemn any malicious use of our products. Unwanted tracking has been a public issue for a long time, and we took this issue seriously when developing AirTag. That’s why the Find My network is built with privacy in mind, uses end-to-end encryption, and that’s why we implemented the world’s first proactive system that alerts you to unwanted tracking. We hope this will start an industry trend where other companies will also provide similar proactive warnings in their products.

The company notes that through collaboration with various security teams and law enforcement, it has identified even more ways to implement AirTag security alerts and protect against unwanted tracking.

The company also notes that there are already precedents for the detention and prosecution of criminals who used AirTag. Apple reminds that each label has a unique serial number and is tied to a user account.

As for the specifics, Apple highlights several points.

New privacy warnings during AirTag setup. In an upcoming software update, every user setting up their AirTag for the first time will see a message clearly stating that AirTag is designed to track their own belongings, that using AirTag to track people without consent is a crime in many regions of the world, and that law enforcement may request identifying information about the owner of the AirTag

Troubleshooting Alert Issues for AirPods. The company is aware of instances of receiving an “Unknown Accessory Detected” alert. She confirms that this alert will not appear if an AirTag is detected nearby – only AirPods (3rd generation), AirPods Pro, AirPods Max, or a third-party Find My network accessory. In the same software update, the alert will be changed to indicate that the AirPods tag has been detected.

Later this year, Apple plans to add a number of other features through software updates.

Accurate detection. This capability will allow recipients of an unwanted tracking alert to pinpoint the location of an unknown AirTag. iPhone 11, iPhone 12, and iPhone 13 users will be able to use the Precise Find feature to see the distance and direction to an unknown AirTag when it is within range.

Display an alert with sound. AirTag automatically plays a sound to alert everyone in the vicinity and is detected on the move using an iPhone, iPad, or iPod touch. Users will also receive a notification through which they can take certain actions, such as activating a sound signal or using an exact search, if available. This will help in cases where the AirTag may be in a place where it is hard to hear, or if the AirTag speaker has been tampered with.