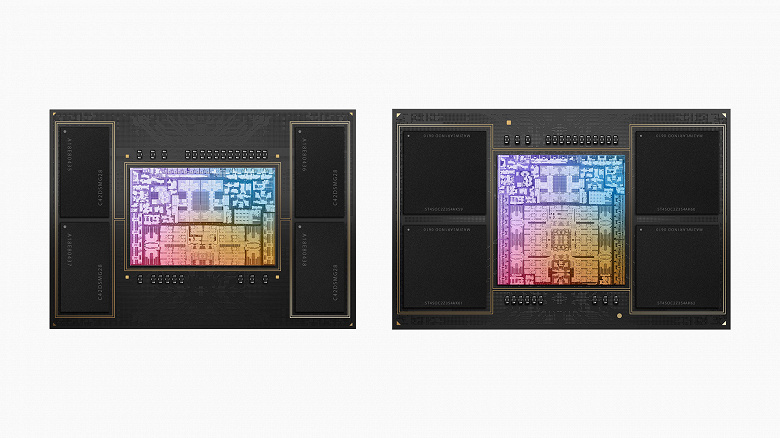 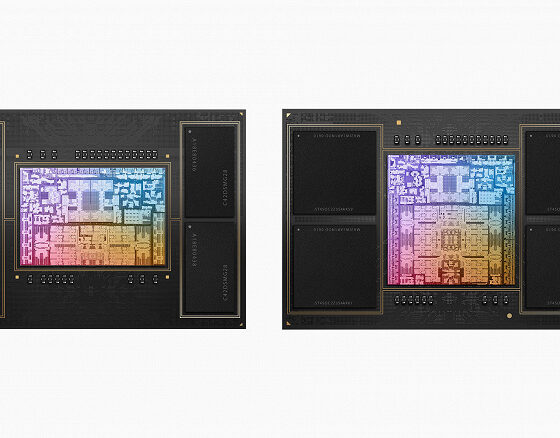 Apple did not lie: the graphics cores in the Apple M2 Pro and M2 Max SoCs are about 30% faster than their predecessors

More and more testing results of the latest Apple M2 Pro and M2 Max single-chip systems appear on the Web, which became the basis of the updated MacBook Pro.

In the new tests, we checked the graphics cores of the new SoCs. It turned out that Apple’s promises of a 30 percent increase compared to the M1 Pro and M1 Max are approximately true. But adjusted for the fact that so far there are tests only in the Metal subtest in Geekbench.

Of course, we need to wait for tests in real applications, but so far it looks like the new platforms look very good against the background of the old ones.