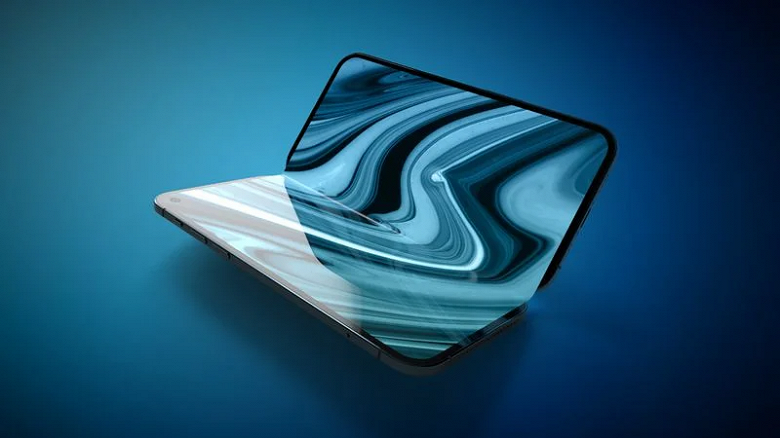 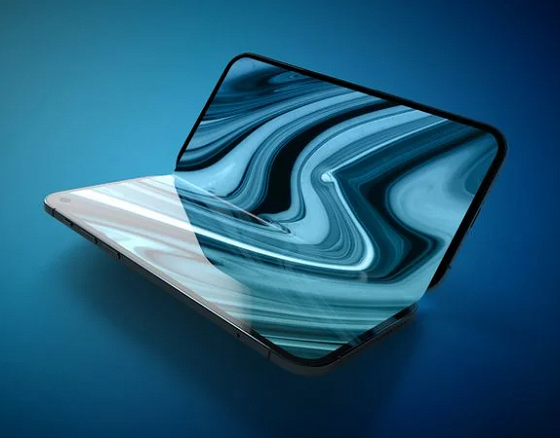 Apple has apparently delayed a foldable smartphone until 2025, but is now also considering a foldable laptop.

In a recent DSCC report on upcoming foldable devices, Yang explained that the long-rumored iPhone has been delayed until 2025. Previously, various analysts predicted that the device would be released in 2023 or 2024.

According to Yang, this device could become a new product category for Apple. Such a gadget can work as a laptop with a full-size on-screen keyboard when folded and as a monitor when opened with an external keyboard connected. Yang added that the foldable design could deliver 4K resolution or higher at the sizes Apple is investigating.

The launch date for the foldable laptop is predicted to be later than 2025, with 2026 or 2027 being seen as a likely possibility.

The power of a modular laptop. Framework provides kits that allow you to upgrade to the latest Intel CPUs 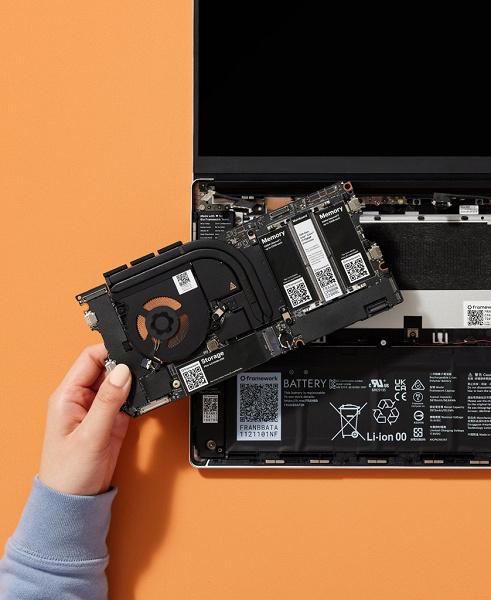 Modular laptops on the market are a rarity. The Framework model is just one of those. And now it can be upgraded to the latest Intel CPUs.

Earlier this year, the company released an updated Alder Lake laptop, but now the manufacturer has said that owners of the older model will soon be able to buy a kit that will allow them to replace old components with new ones.

The old model was equipped with a previous generation Intel platform, which means that the motherboard also needs to be changed. Kits will cost a minimum of $450 for a Core i5-1240P board. For a fee with a Core i7-1280P, you will have to pay $ 1,050. You can also purchase a set of motherboard with CPU and a new aluminum cover. You will need to pay an extra $90 for the cover.

The kits are already on the site, but for now you can only pre-order. 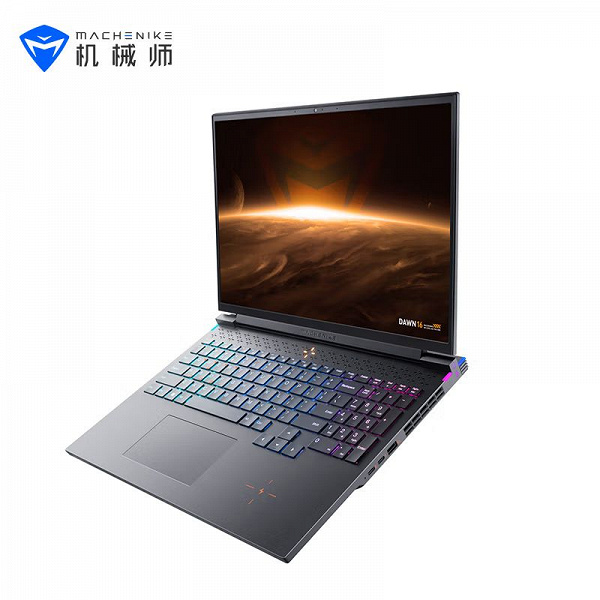 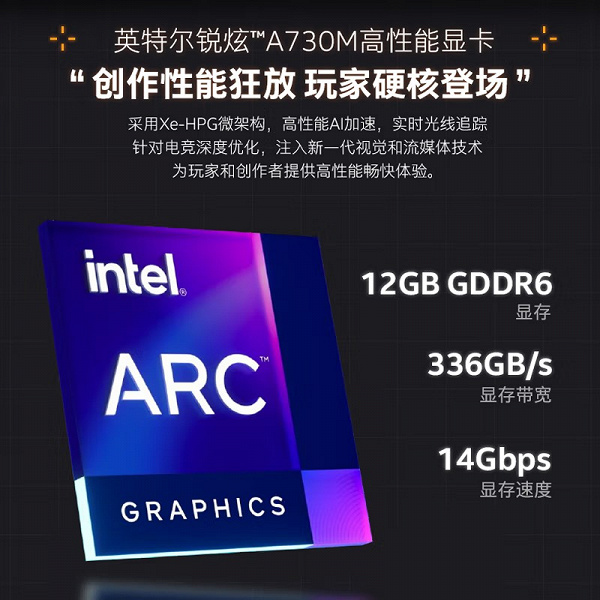