Apple has asked the Indian antitrust authority to close the case for abuse of market power in the app market, claiming that it is too small a player in the market.

The appeal came after the Competition Commission of India (CCI) began to consider claims that Apple is damaging competition by forcing app developers to use its closed system and charging in-app purchases of up to 30%.

Apple denied the accusations, stressing that its market share in India is “negligible” 0-5%, while Google controls 90-100%, as Google’s Android operating system runs on most other smartphones.

“Apple does not dominate the Indian market … Without dominance, there can be no abuse,” Apple said in a letter signed by Compliance Officer Kyle Andeer, which was filed with CCI on November 16.

The plaintiff, a little-known non-profit group called Together We Fight Society, claims that Apple with iOS dominates the market for unlicensed mobile operating systems.

In the coming weeks, CCI will consider Apple’s response to the allegations and may order a broader investigation or close the case altogether if it finds no basis for it. 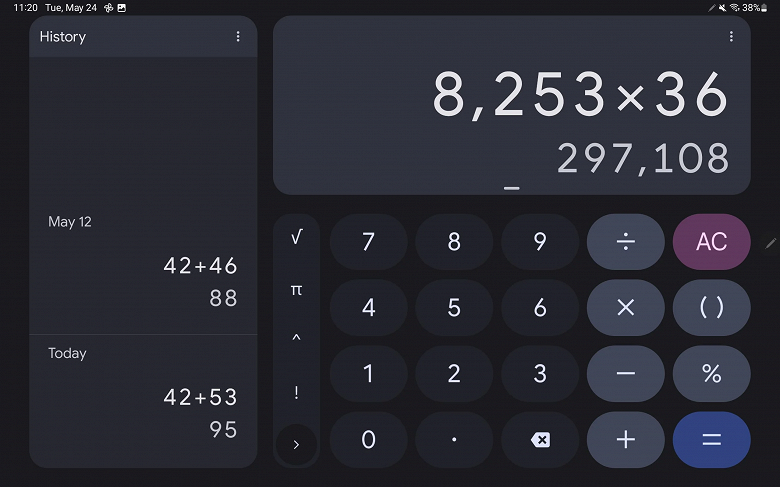 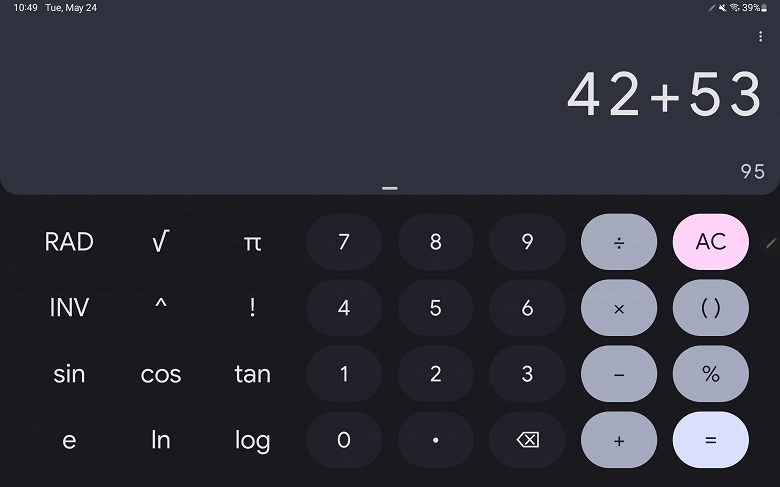 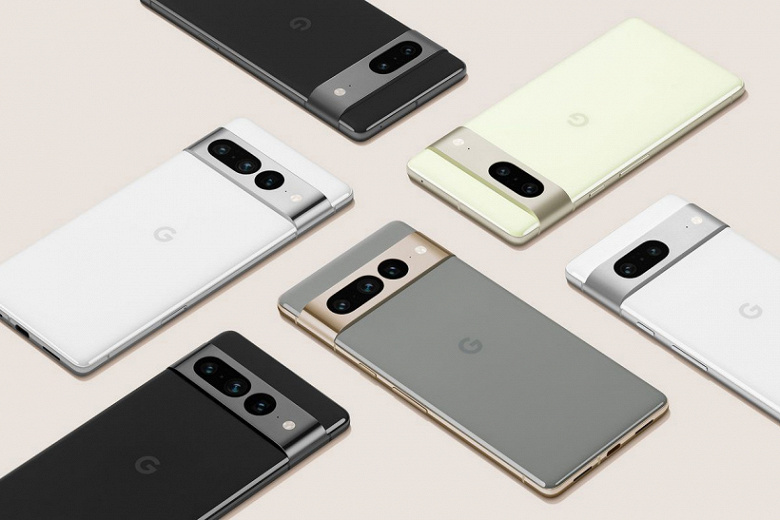 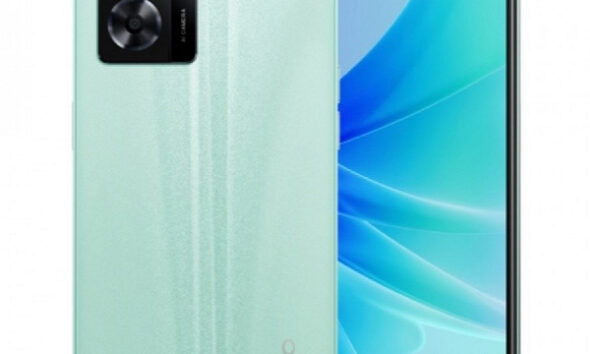 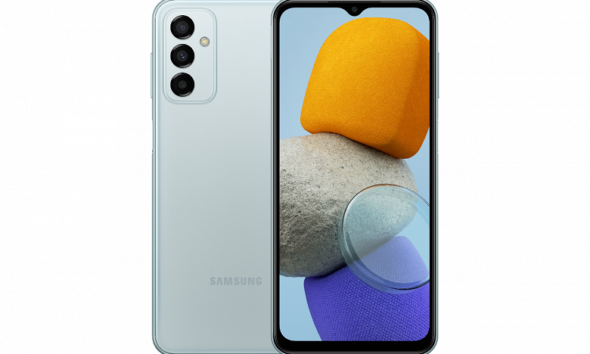