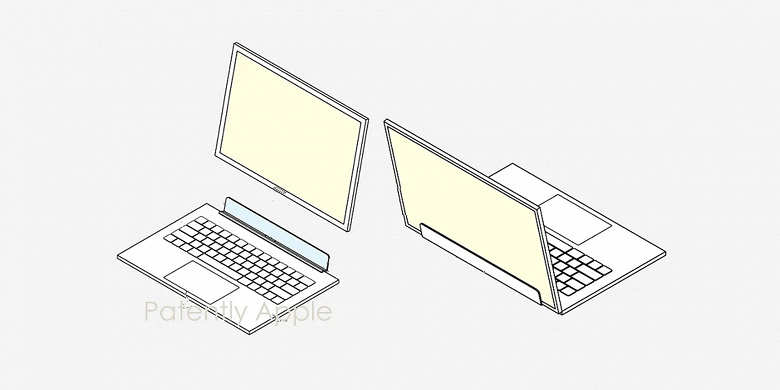 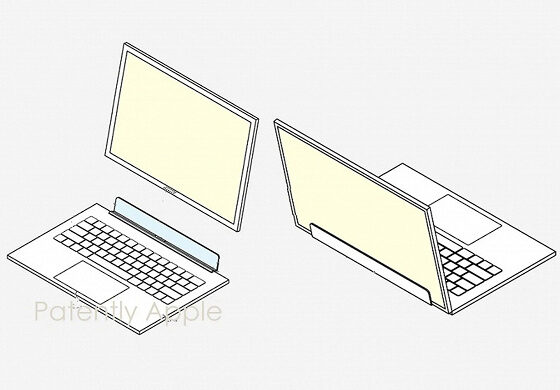 Apple can still transfer its tablets to full-fledged macOS. This is hinted at by another patent of the company

Rumors that iPads might switch to macOS have been around for years, but Apple continues to develop iPad OS, sometimes hinting that the desktop operating system will not appear on tablets.

However, now we have another hint that something similar can still happen. At least Apple itself is working in this direction.

The company received another patent that describes a special keyboard for the iPad, when connected, the tablet launches a system with an interface similar to macOS.

It’s worth starting with the keyboard itself, which is more than a simple case. It is attached to the tablet by means of a special protrusion and has a hinge familiar to laptops. Thus, the design must be comfortable and stable. 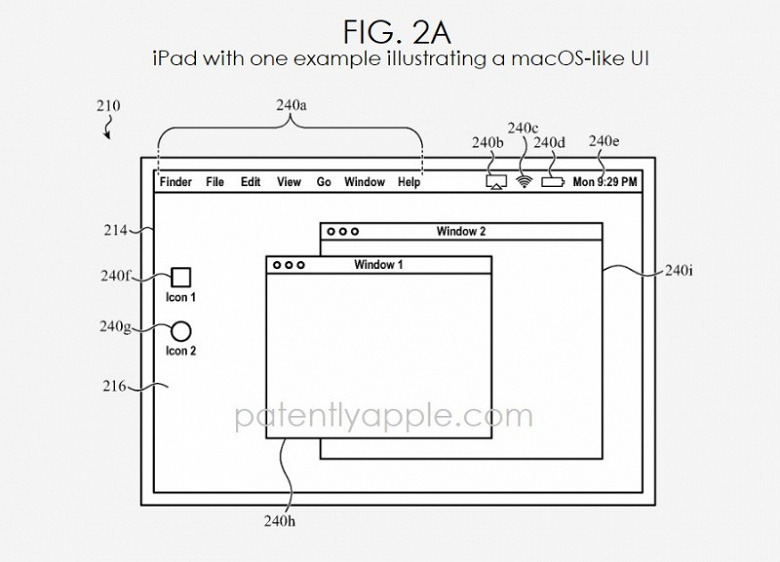 As for the OS, there are no details here, but it looks like macOS. That is, it is either a full-fledged macOS, or a special interface for iPad OS that copies it. At the same time, why Apple should create only an interface is not very clear.

Considering that the older iPads are already based on the same Apple Silicon platforms as the MacBook, apparently there are no technical restrictions for transferring tablets to macOS. The only question is whether it is necessary for users from Apple’s point of view.