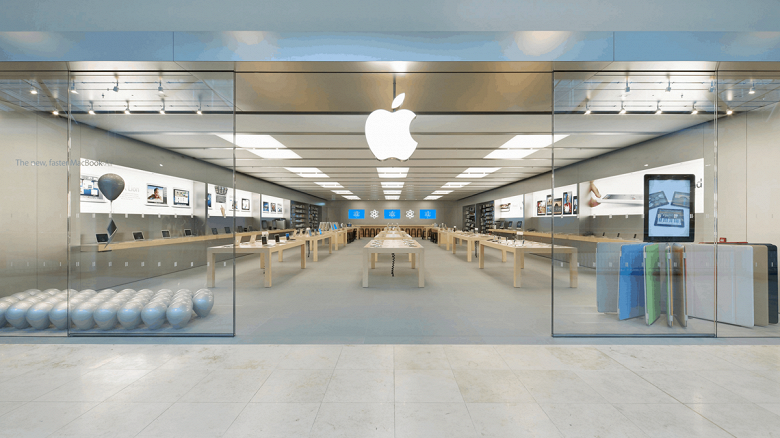 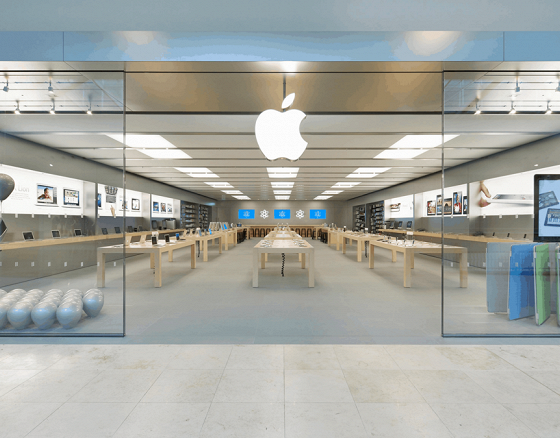 Apple announced the opening of the largest Apple Store in South Korea, which is located in the capital of the country, Seoul. The shop is located in the historical center of the city. The Cupertino-based company says the Centrepoint Myeongdong store will “become an inspiration.”

The largest Apple Store in South Korea is opening at Myeongdong Center Point, in the glorious center of Seoul, where people from all over the world continue to visit. Through this store, we aim to provide a source of inspiration open to all, where imagination and creativity flourish. Apple Myeongdong, a place where you and I can connect and inspire each other. A place that will shine bright ideas of everyone. Waiting for you.

The central area is known for its mix of historic buildings, traditional markets and upscale shopping. It is also home to the famous Dongdaemun Desin square wall.

Do Kwon announced the launch of Terra 2.0, which was called Phoenix-1 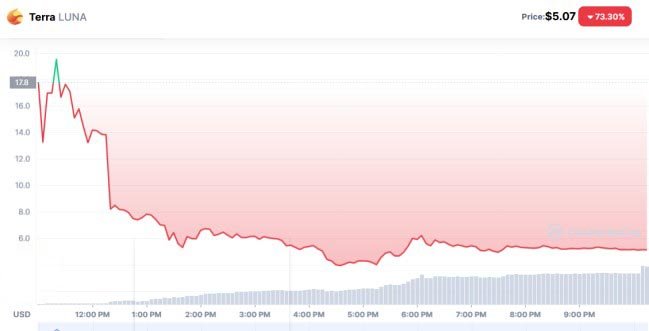 Since May 28, the Terra blockchain has received a “clone” – Terra 2.0, which is positioned as a completely new “rebirth network”, as the name Phoenix-1 indicates. I wonder why Phoenix-1? What is expected to be Phoenix-2? The new project changes the names of digital currencies from the “old” network, adding the prefix “Classic” to them, now their tickers on the exchanges look like “LUNC” and “USTC”.

LUNA cryptocurrency is a new Terra 2.0 coin, which will be received by the owners of the previous tokens during the “airdrop” conducted based on the snapshot of the Terra blockchain.

Users can check the balance of their new deposit by connecting to Terra Station. Assets on the cryptocurrency exchanges that supported the fork will appear automatically. The number of Terra 2.0 supporters is gradually growing. You can already trade the token on Gate.io, MEXC, OKX, Kucoin, Bitrue. The Binance exchange will only launch trading on May 31st “to avoid liquidity issues.” Moreover, the largest exchange will classify the new token as “innovation zone”.

The Binance Innovation Zone is “a dedicated trading area where users can trade new tokens that may have increased volatility and pose a higher risk than other tokens.”

Terra 2.0 will issue 1 billion new tokens, leaving only 330 million in its own management, the rest were distributed during the airdrop, delegated to validators by default. Users who have received LUNA can opt out of “imposed” staking by staking a coin of their choice.

Judging by the started trading, Terra investors want to recoup losses and exit the project. LUNA lost 80% of its value on the first day of trading and there are no prospects for correction yet.

Terra’s problems began after the loss of the issued stable token UST, its peg to the dollar. The stablecoin on Terra 2.0 is no more, but the collapse of the algorithm affected the entire industry. Investors began to lose confidence in all stable tokens, which resulted in an active withdrawal of funds, including from the Tether USD ecosystem. 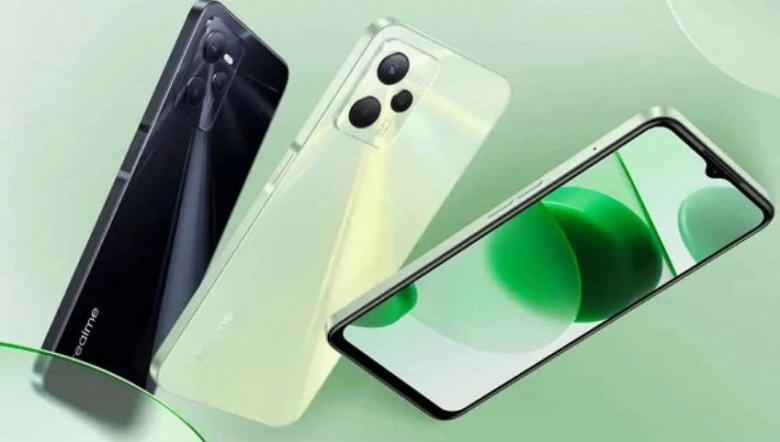 The smartphone is credited with a 6.6-inch screen with Full HD + resolution, a Unisoc single-chip system, a 5-megapixel front camera and a main camera with a 13-megapixel sensor, a 5000 mAh battery with 10 W charging support. Two memory options are promised: 2/32 GB and 3/64 GB. The mass of the device was 181 grams, thickness – 8.48 mm. The device will be offered in three colors to choose from: black, blue and green. The official premiere of Realme C30 will take place in India in the near future. 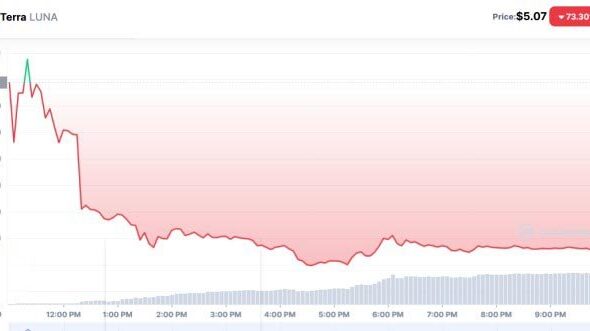 Do Kwon announced the launch of Terra 2.0, which was called Phoenix-1

Since May 28, the Terra blockchain has received a “clone” – Terra 2.0, which is positioned as a completely new... 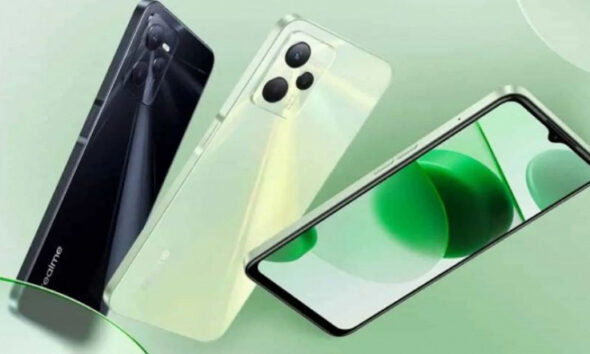 The characteristics of a promising Realme smartphone, the affordable C30 model, have appeared on the Web. And not just affordable:...