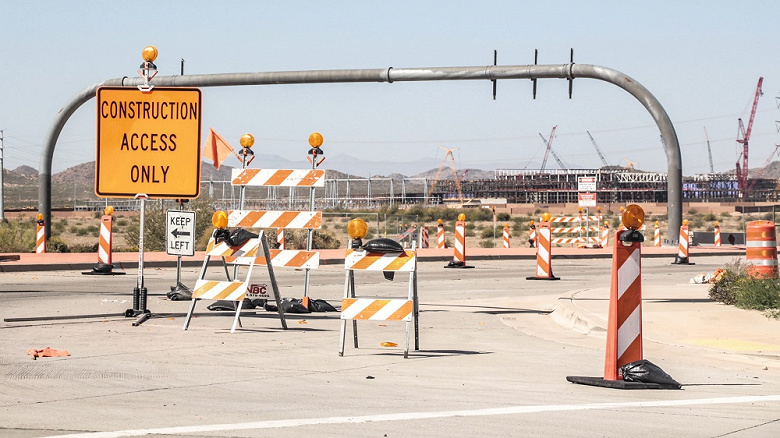 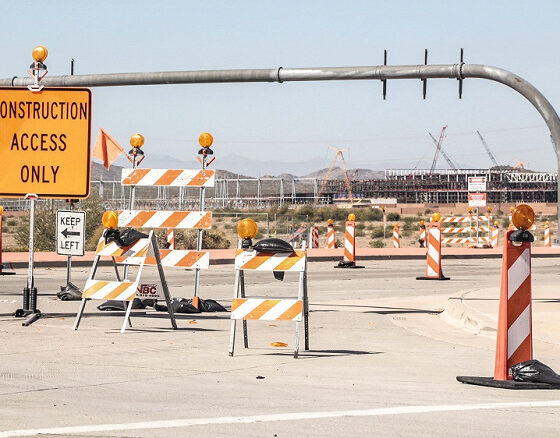 It became known which companies will be the first customers of the new plant of Taiwan Semiconductor Manufacturing Company (TSMC), which it is building in Phoenix, Arizona, USA. According to Nikkei Asia, citing people familiar with the matter, Apple will be the biggest customer in the first wave when the plant begins chip production. It is assumed that the launch will take place in December 2023 and this is earlier than the original plans – 2024 was first mentioned. Also one of the major customers at the initial stage should be Nvidia, the sources said. In addition, AMD and Xilinx, the largest developer of programmable microcircuits, are negotiating with TSMC regarding the purchase of products from the Arizona plant.

On Tuesday, December 6, US President Joe Biden is expected to attend a ceremony marking the installation of the first equipment at TSMC’s Arizona plant. Also present will be the leadership of TSMC itself, top managers from Apple, Nvidia, AMD, ARM, Synopsys and other major players in the industry. Sources said that TSMC originally planned to start installing equipment at its new plant this September, but due to labor shortages and the coronavirus, this was delayed until early December. Most likely, full-scale work on the installation of equipment will begin in February-March 2023, according to Nikkei Asia sources.

Initially, the company planned to produce 20,000 wafers per month at the Arizona plant, but now it intends to double that, as well as to produce more advanced chips. At first, it was about the production of single-chip systems made according to the 4- and 5-nm process technology – such solutions from TSMC are installed in the iPhone 14 and iPhone 14 Pro smartphones, but now the company plans to produce 3-nm chips at the American plant. The Arizona plant is valued at $12 billion, the sources say, but launching a 3nm production line could be a big investment. TSMC founder Morris Chang confirmed that the company will bring 3nm chips to the US, but he also noted that manufacturing in the US will be 50% more expensive than in Taiwan. TSMC’s current manufacturing base for 3nm chips is located in Tainan, Taiwan, where production has just begun.