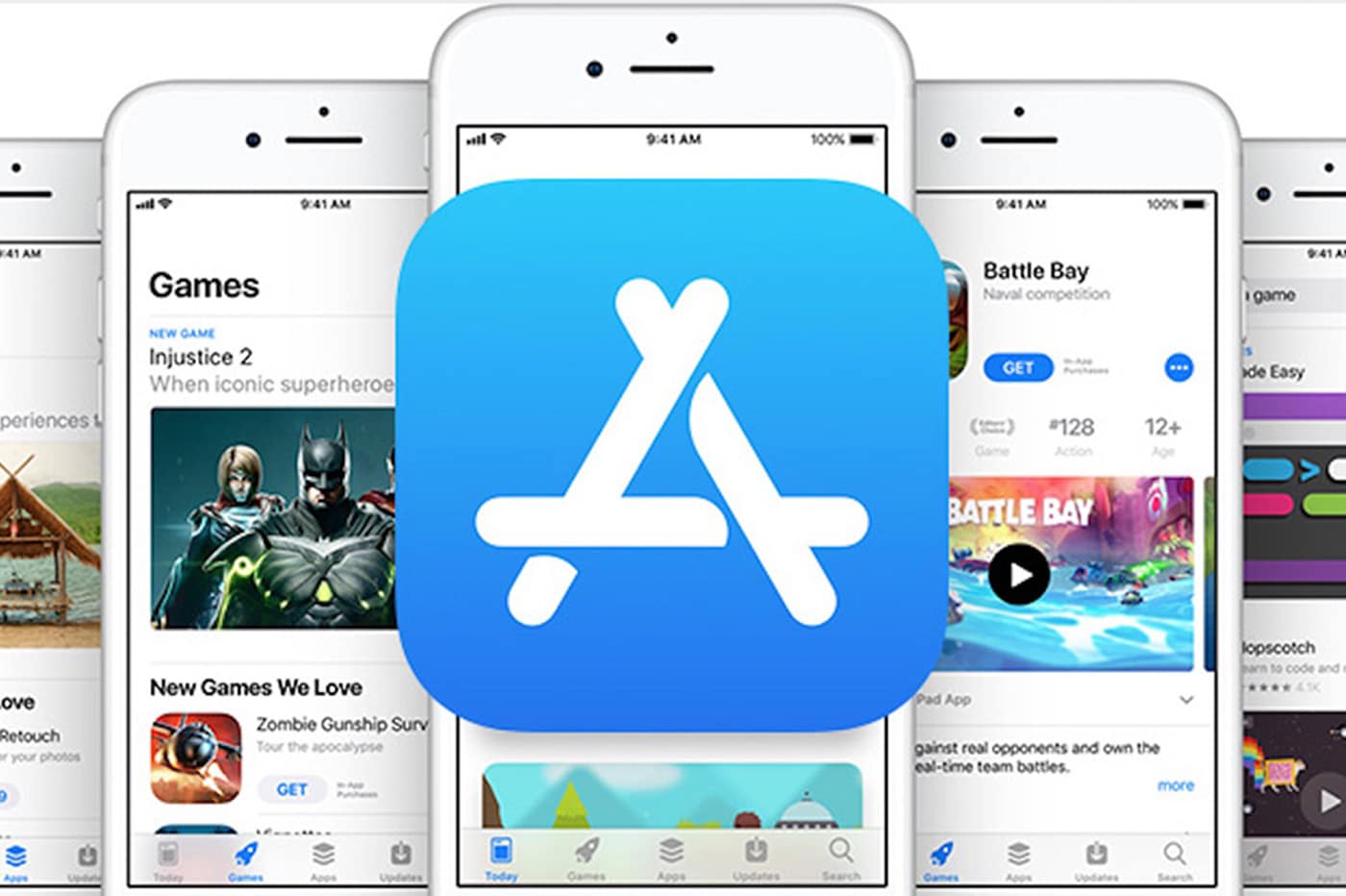 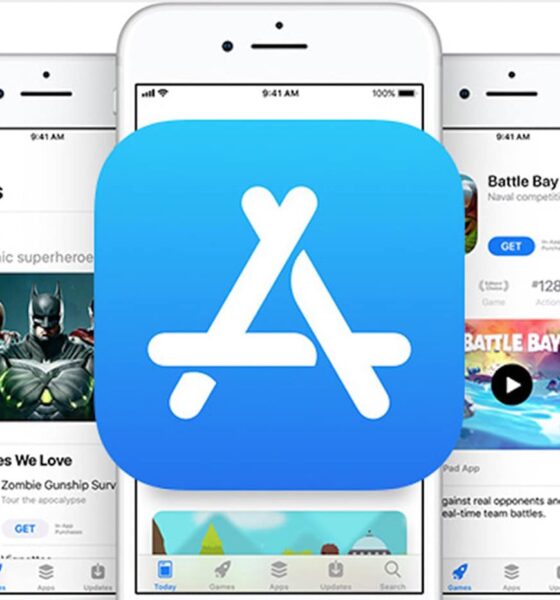 Apple published this Monday, January 10, 2022, in his newsroom, a press release concerning the App Store. In the statement, the apple brand said that the App Store has enabled developers to rake in $ 260 billion since its launch in 2008.

The past year at the same Apple had already spent another which took stock of the gain of the various developers of the App Store. At that time, the sum mentioned was 200 billion dollars. Which means that in 2021 alone, developers made a tidy sum of $ 60 billion from the App Store.

Currently, many voices are rising among developers who have their applications on the App Store to denounce Apple’s policies with its store. According to them, the said policies are too restrictive, particularly those relating to transactions.

Indeed, Apple regularly takes 30% commission on many transactions made through the App Store. A situation which would therefore be penalizing for them. To this end, Apple is currently in a legal standoff with Epic Games.

Since August 2020, the two companies have struggled to agree on the commissions charged by the App Store. An imbroglio that even led Apple to ban the Fortnite game from iPhone because of the fact that Epic Games added an alternative payment system to the one available on the iPhone. What is prohibited by the policies of the App Store.

Epic Games counterattacked by suing Apple in court for anti-competitive practice. A legal conflict which remains far from knowing its epilogue since the judgment has been put on hold for several months. A status quo which makes the business of Apple which can continue to prohibit developers from offering alternative payment systems other than the App Store.

With these published figures, Apple shows that despite a policy that they consider unacceptable, its developers still manage to earn a lot of money.

The App Store is doing very well though

Apple’s press release didn’t just talk about the money developers have earned since 2008. It also made reference to the number of paid subscriptions that the App Store has to date. This amounts to 745 million subscriptions.

To reach this figure, Apple has been able to rely on new premium services such as News Plus, Apple TV and Fitness Plus. A choice that has paid off for the apple brand. The results recently published by the company are there to testify that Apple is clearly in a good momentum.

Finally, Apple indicated that the holiday season has been very prolific in terms of sales recorded on the App Store. Between December 24 and December 31, 2021, the turnover achieved by Apple thanks to the App Store increased very clearly. However, Apple did not give the actual figures for this period of the past year.