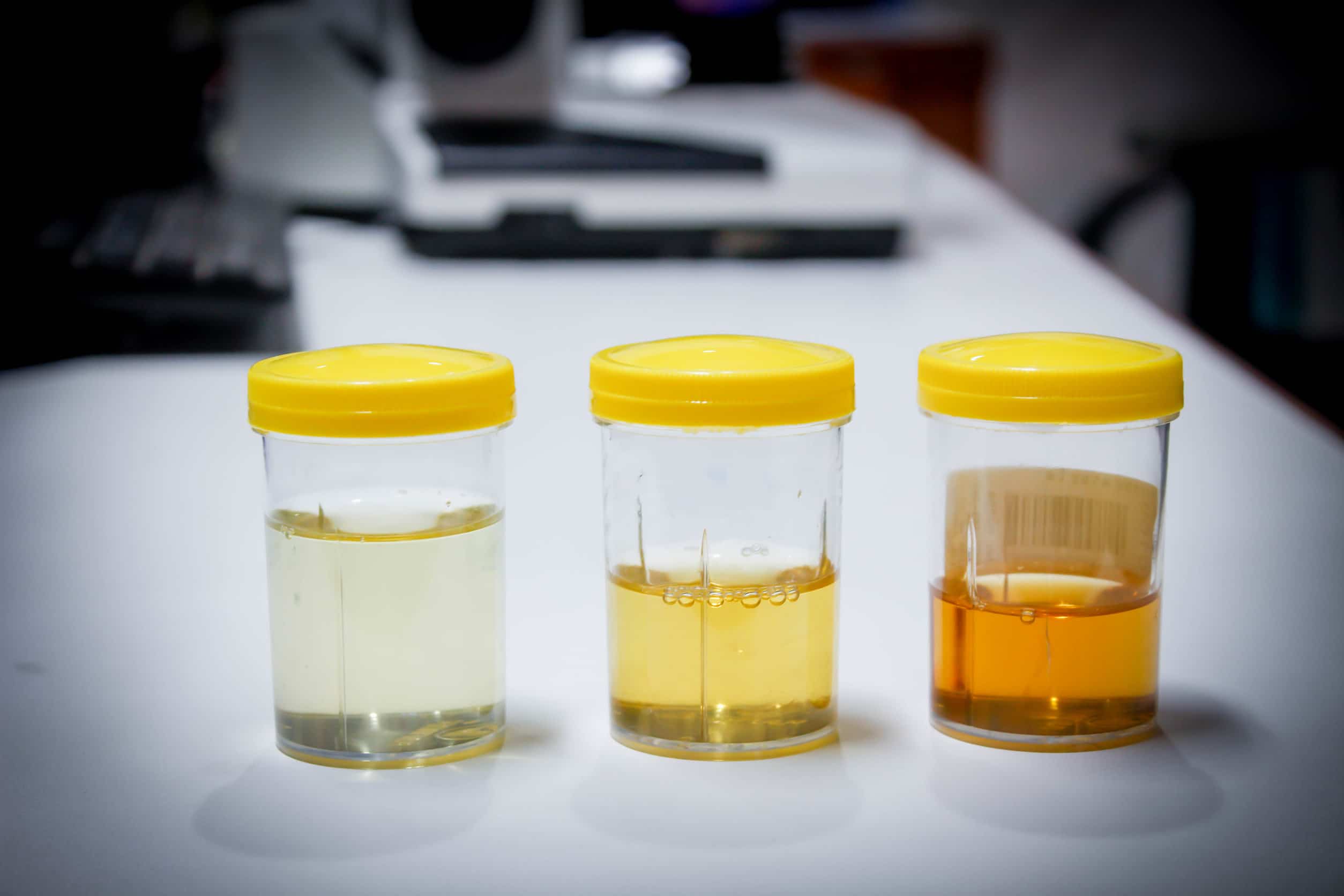 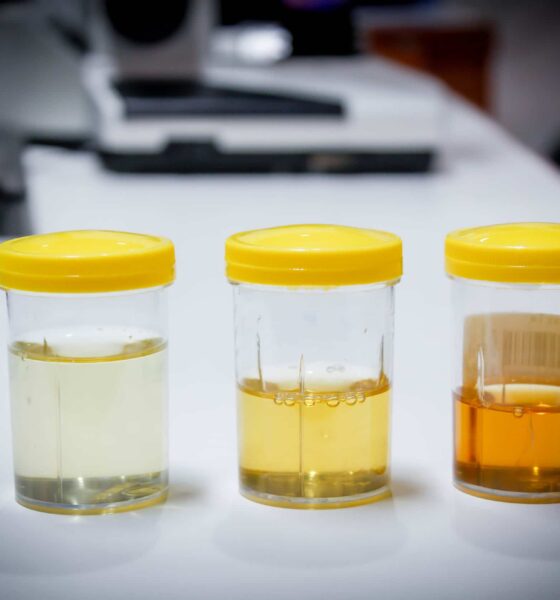 Anti-vaxxers would drink their own urine to cure Covid-19

After hydroxychloroquine, Ivermectin, but also bleach, anti-vaxxers no longer know what to invent and are now moving on to urinary therapy as a treatment for Covid-19. This unorthodox method was recently shared on the internet by anti-vaxxer Christopher Key.

Head of the Vaccine Police site, Key posted a video on Telegram explaining the “benefits” of urine therapy to protect against Covid-19. As you will have understood, this is a method that consists of drinking your own urine.

After being posted on Telegram, the video was shared on Twitter. In it, Key can be seen declaring that God has already given us everything we need and that the antidote to Covid-19 was urine therapy.

To convince people who follow him, Key claimed that several scientific papers have acknowledged the health benefits of urine therapy. According to him, even vaccinated people could benefit from it.

ʺ It’s hard to set up a randomized, double-blind, placebo study, but we should all go do our own research. ʺ, he said in the video.

Key isn’t the only person who thinks urine is good for the body. In China, for example, the Urine Therapy Association of China suggests that urine is an effective remedy for curing all types of diseases such as cancer and baldness. The association, now considered illegal, claims that its members, believed to number in the thousands, all drink their urine.

Urine, not recommended according to science

Even though people and organizations are claiming the benefits of urine, so far no scientific evidence has been able to confirm them. According to a NASA study in 1971, urine is mostly water (95%) and contains low concentrations of urea, chloride, potassium, sodium and other dissolved ions. Toxins and pathogens expelled by the body can also be there, especially if the person is undergoing treatment.

A study carried out in Nigeria on children showed the presence of pathogens in the urine. These were bacteria that were particularly resistant to antibiotics. Children are said to have contracted them through urine therapy used to treat seizures.

Either way, consuming something that the body has already expelled is never a good thing, for whatever reason. To protect yourself from Covid-19, getting vaccinated, respecting barrier gestures and wearing a mask remain much better options.