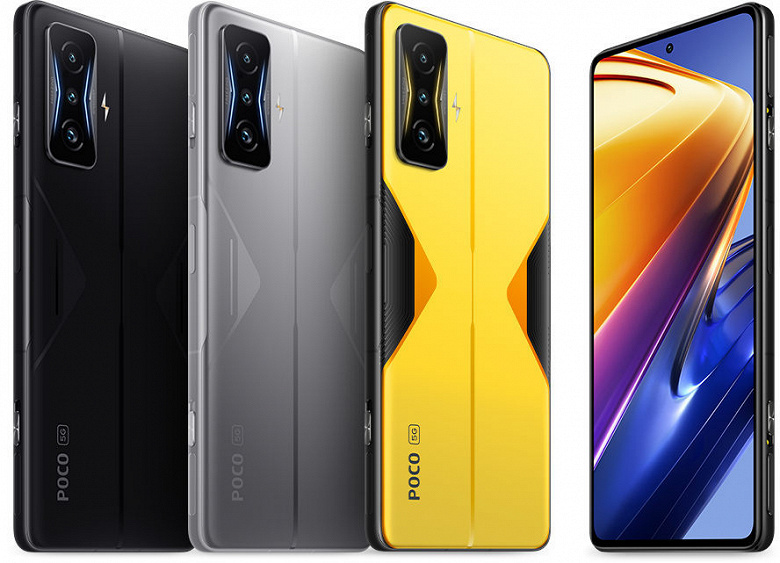 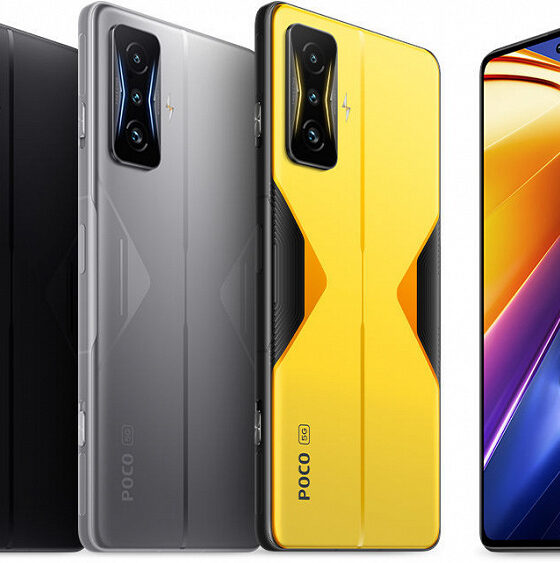 On the one hand, the Poco F4 GT is equipped with a decent capacity battery – 4700 mAh, but on the other hand, the device is built on the SoC Snapdragon 8 Gen 1, which is known for its gluttony despite the 4-nanometer process technology. Judging by the test results, these components are still not combined in the best way – a smartphone could use a larger battery.

Experts call the autonomy of the Poco F4 GT unimpressive. The smartphone performs less than most tested models in all usage scenarios, but especially when streaming music. The discharge currents are also above average in all scenarios, and overall the device lasts less than two days with moderate use. All the advantages mentioned by experts relate only to charging: it is fast (120 W after all) and efficient. And, judging by the tests, it is always better to have such a charge with you.

Recall that earlier Xiaomi 12 Pro failed in DxOMark tests – it showed very poor autonomy (even worse than Poco F4 GT). However, in the DxOMark camera tests, the Xiaomi 12 Pro also performed poorly for a modern flagship.