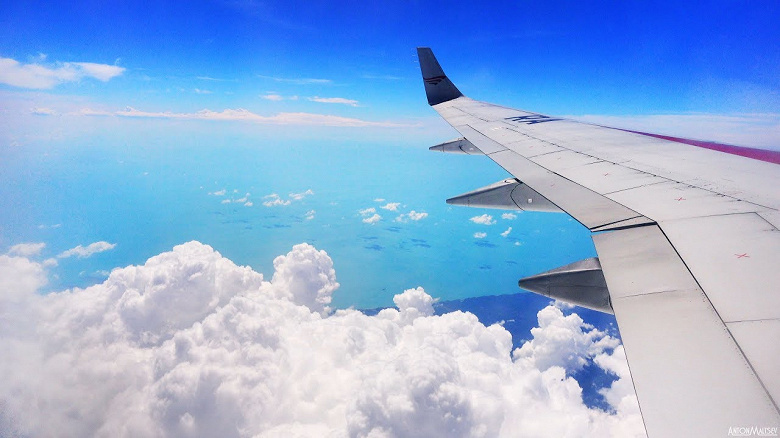 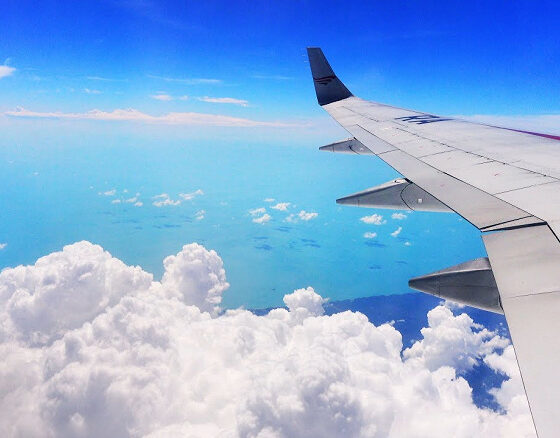 Aerospace giant Rolls-Royce (not to be confused with BMW-owned Rolls-Royce Motor Cars) said on Tuesday that it has teamed up with EasyJet to develop and test hydrogen combustion engine technology for aircraft. The announcement follows Rolls-Royce’s announcement earlier this week that it will start testing hydrogen-powered aircraft engines.

London-based Rolls-Royce said in a statement that testing should begin this year. Both companies have a “common ambition to take technology to the air”. The goal of the collaboration, dubbed H2ZERO, “is to demonstrate that hydrogen can be used to power a range of aircraft from the mid-2030s,” Rolls-Royce said.

The firms will conduct “early concept ground tests” of a Rolls-Royce engine using hydrogen technology in the UK this year. This will be followed by a full scale ground test of the technology using a Pearl 15 jet engine in Mississippi.

“The technology resulting from this program can be used on aircraft the size of EasyJet, so we will also be making a multi-million dollar investment in this program,” said Johan Lundgren, CEO of EasyJet. “For large-scale decarburization, progress in the development of zero-emissions technology for narrow-body aircraft is critical.”

Using hydrogen to power an internal combustion engine is different from hydrogen fuel cell technology, where gas from a tank is mixed with oxygen to produce electricity. Fuel cell vehicles emit “only water vapor and warm air”. In contrast, hydrogen ICEs can produce other emissions. “Hydrogen engines emit almost zero trace amounts of CO2 … but can produce oxides of nitrogen or NOx,” says a spokesman for engine manufacturer Cummins.

Aviation’s environmental impact is significant, with the WWF describing it as “one of the fastest growing sources of greenhouse gas emissions causing global climate change”.

The WWF also states that air travel is “currently the most carbon-intensive human activity.”