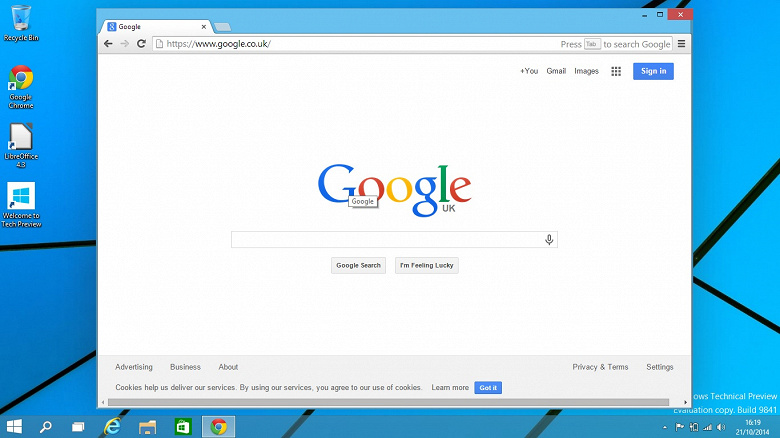 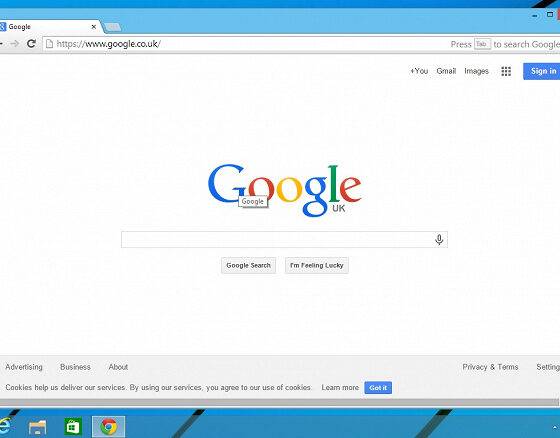 Another reason to upgrade from Windows 7 to Windows fresher. Google Chrome will soon stop supporting Windows 7 and Windows 8.1

Microsoft will end support for Windows 7 and Windows 8.1 on January 10, 2023, and about a month later, these operating systems will no longer be supported by the Chrome browser. This will happen with the release of Chrome 110 scheduled for February 7, 2023.

Thus, users who are still running Windows 7 have one more reason to upgrade to more recent versions of the OS – Windows 10 or Windows 11. Yes, users of Windows 7 and Windows 8.1 will still be able to use older versions of Chrome, but they will be denied access to new browser features and the latest security and stability improvements.

Also today, Google introduced a custom version of Chrome 107. It has an important innovation – support for the HEVC (H.265) codec.