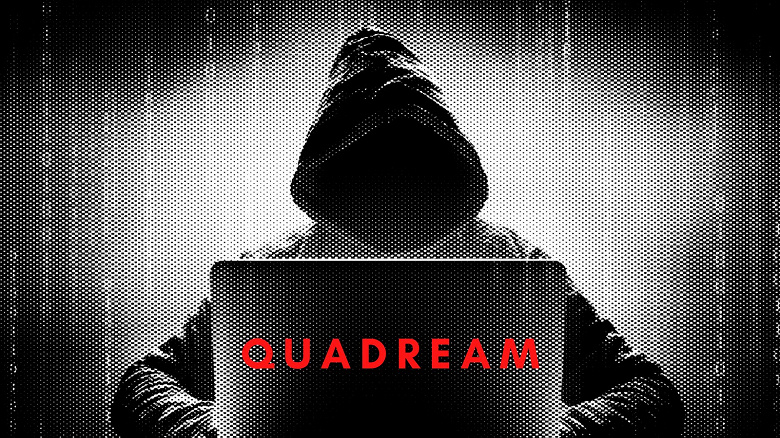 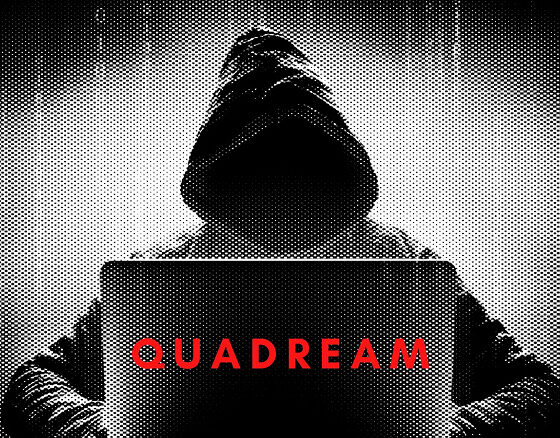 Marking the post as exclusive, Reuters reported that five people familiar with the matter said a vulnerability in Apple software that Israel’s NSO Group used to hack iPhones in 2021 was exploited by another company.

QuaDream is a smaller and lesser-known Israeli firm that also develops smartphone hacking tools for government customers, the sources said.

Last year, two competing companies were allegedly able to remotely hack an iPhone without the owner having to open a malicious link. The fact that the two firms used the same sophisticated hacking technique shows that smartphones are more vulnerable to powerful digital spying tools than the industry is willing to admit, according to one expert.

In November, Apple sued the NSO Group, alleging that the NSO violated Apple’s user agreement. The case is still at an early stage. The NSO denies any wrongdoing.

Unlike the NSO, QuaDream did not attract attention despite serving the same government clients.