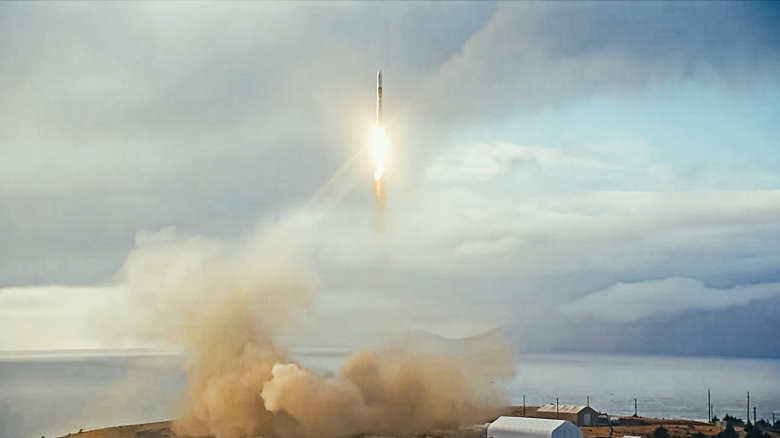 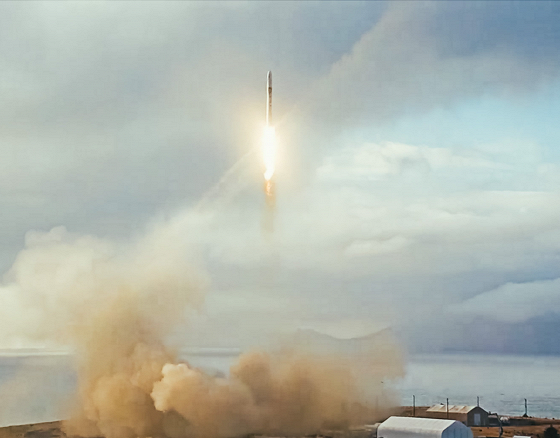 The first flight of the ABL Space Systems RS1 launch vehicle turned out to be a failure. The rocket failed to reach orbit during launch on 10 January.

The company chose not to broadcast the launch online, instead publicizing the process via social media. More than 20 minutes after the scheduled launch, the company announced the failure.

After launch, RS1 encountered an anomaly and shut down prematurely. The team is working on our anomaly response procedures with PSCA and the FAA.

In subsequent updates, the company reported that nine engines in the first stage shut down at the same time, causing the rocket to hit the pad and explode. The company did not say how long after the launch the engines turned off and at what height the rocket was.

As expected in this scenario, the startup installation is corrupted. All personnel are safe, the fire has been extinguished. We will plan our return to flying once the investigation is complete. Thanks to stakeholders and the space community for their support.

“This is not the result we were hoping for today, but the one we were preparing for,” the company added.

The RS1 is a small launch vehicle being developed by ABL capable of launching up to 1,350 kg into low Earth orbit. The two-stage rocket has nine E2 engines in the first stage and one E2 engine in the upper stage, using kerosene and liquid oxygen. The missile is designed to be launched from facilities with minimal infrastructure. During its first launch, RS1 carried two small OmniTeq satellites.